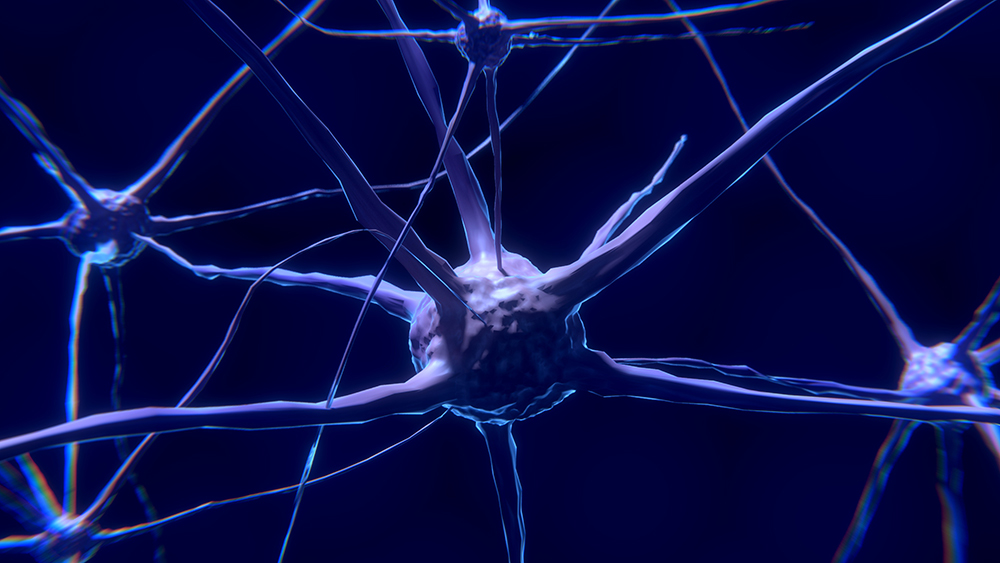 This article was originally published on February 26, 2018.

Recently, I stumbled upon a talk by Chamath Palihapitiya, Founder, and CEO of Social Capital. He was a former VP of Facebook responsible for user growth. He spoke about something called dopamine feedback loop and how social media companies are exploiting the psychology of people for making a profit.

First of all, what’s dopamine?

Many of you might already know what dopamine is. Dopamine is an organic chemical that plays an important role in your day-to-day brain functions. It is a neurotransmitter which is released by neurons in your brain to send signals to other nerve cells.

So, how dopamine-driven feedback loops work?

Have you ever posted on a social media site just for the sake of getting likes, hearts, thumbs-ups, comments, etc., from your online friends/followers? It could be Facebook, Twitter, Instagram, Snapchat, WhatsApp or any other apps. If the answer is YES, it means you have been psychologically exploited by these social media sites/apps. These hearts, likes, comments, thumbs-ups, etc., are short-term signals which your brain takes them as rewards for the action (that social media post you made) you just did. This short-term rewards will make your neurons release more dopamine and make you feel good for some time.

The more the rewards, the more we are psychologically manipulated to post again to get likes, hearts, thumbs-ups, and comments. This way, you will get trapped in this vicious cycle just like how people are getting addicted to drugs.

Social media limits human-human interaction. No civil discourse, no co-operation, misinformation, mistruth are just some of the side effects of social media. It is not limited to one country. It is a global problem. By using social media adverts and sponsored posts, bad people can now actually manipulate a large number of people to make them believe whatever he wants them to believe. Save yourself and your family from this vicious cycle.

← Previous Story Cell phones and health effects of radiofrequency radiation
Next Story → How to keep your credit card safe from ATM skimmers?