This article was originally published on January 14, 2018.

The number of cell phone users has increased rapidly. It means people are making more and more phone calls which are sending more radio waves into the atmosphere.

We all know that cell phones communicate with the tower using radio-frequency energy or radio waves. It is a form of electromagnetic radiation. Normally, radiation can be categorized into two types depending on their energy:

Each radiation has its own wavelength and frequency, which is the number of cycles of a wave that pass a reference point per second. It is measured in units called hertz (Hz). 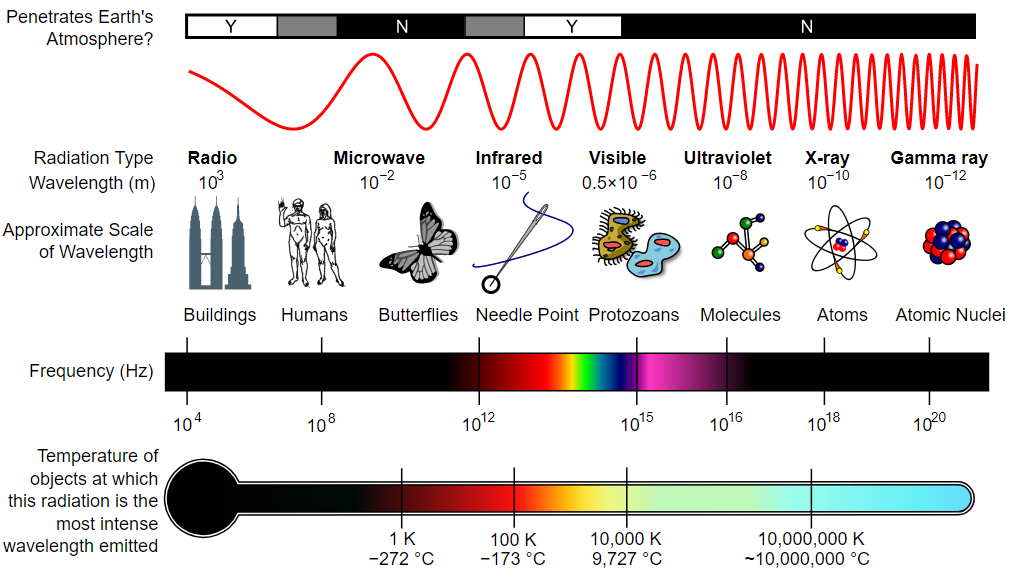 Ever wondered how does the sunlight heat your body? How does the microwave oven heat up the food? It’s all because of the heating effect of radiation.

It is true that the human body can absorb a certain amount of radio-frequency electromagnetic radiation. This dose of energy absorbed by our body can be measured. It is called the specific absorption rate or SAR. It’s in watts per kilogram of body weight.

Radiation is everywhere around us. But we cannot see all of these radiations. We can only see the radiation in the visible spectrum with a wavelength between somewhere between 370 – 780 nanometers. 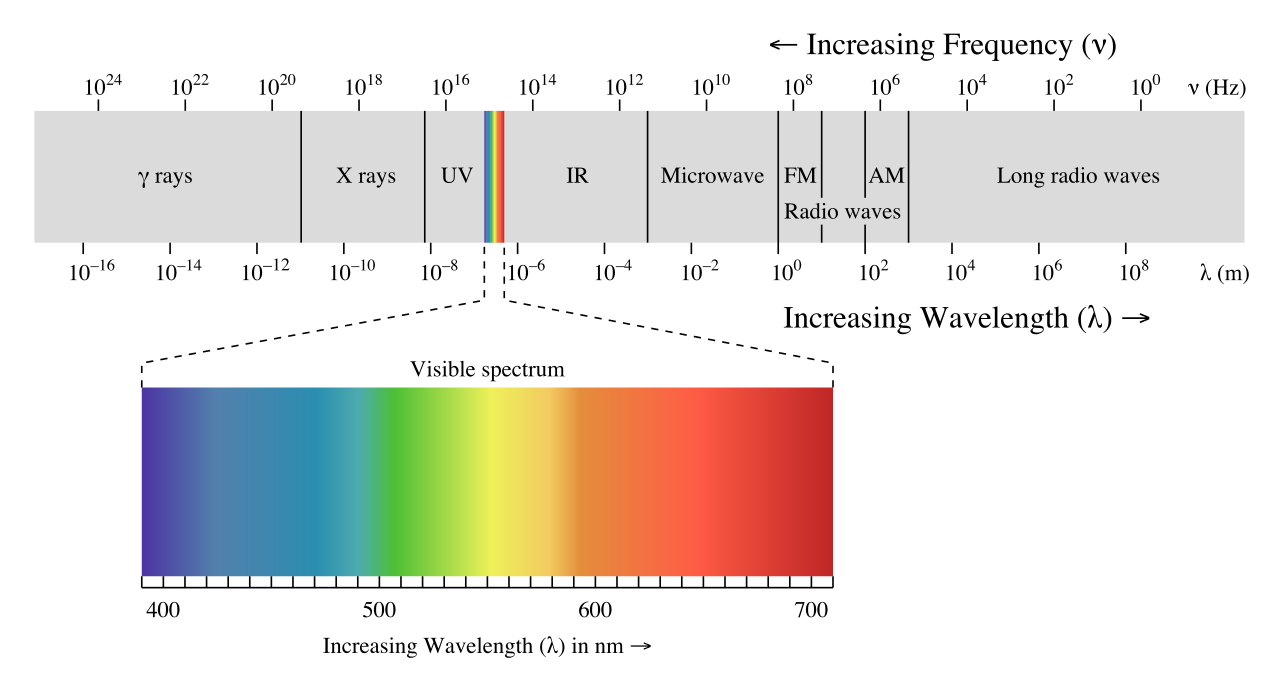 When we are speaking on cell phones, we keep them close to our head. Radio frequency waves can also cause a heating effect. But it’s heat effect is so minute that you might not even feel them at all. And the amount of heat caused is not sufficient enough to interfere with our whole body temperature.

Numerous studies have been performed to find the health effects of radio-frequency energy. But none of these studies have definite evidence to prove the link between radio frequencies and cancer.

During recent years, there have been several improvements in cell phone technology to make sure that they are safer. Cell phones these days use much less power than the phones used in earlier days. 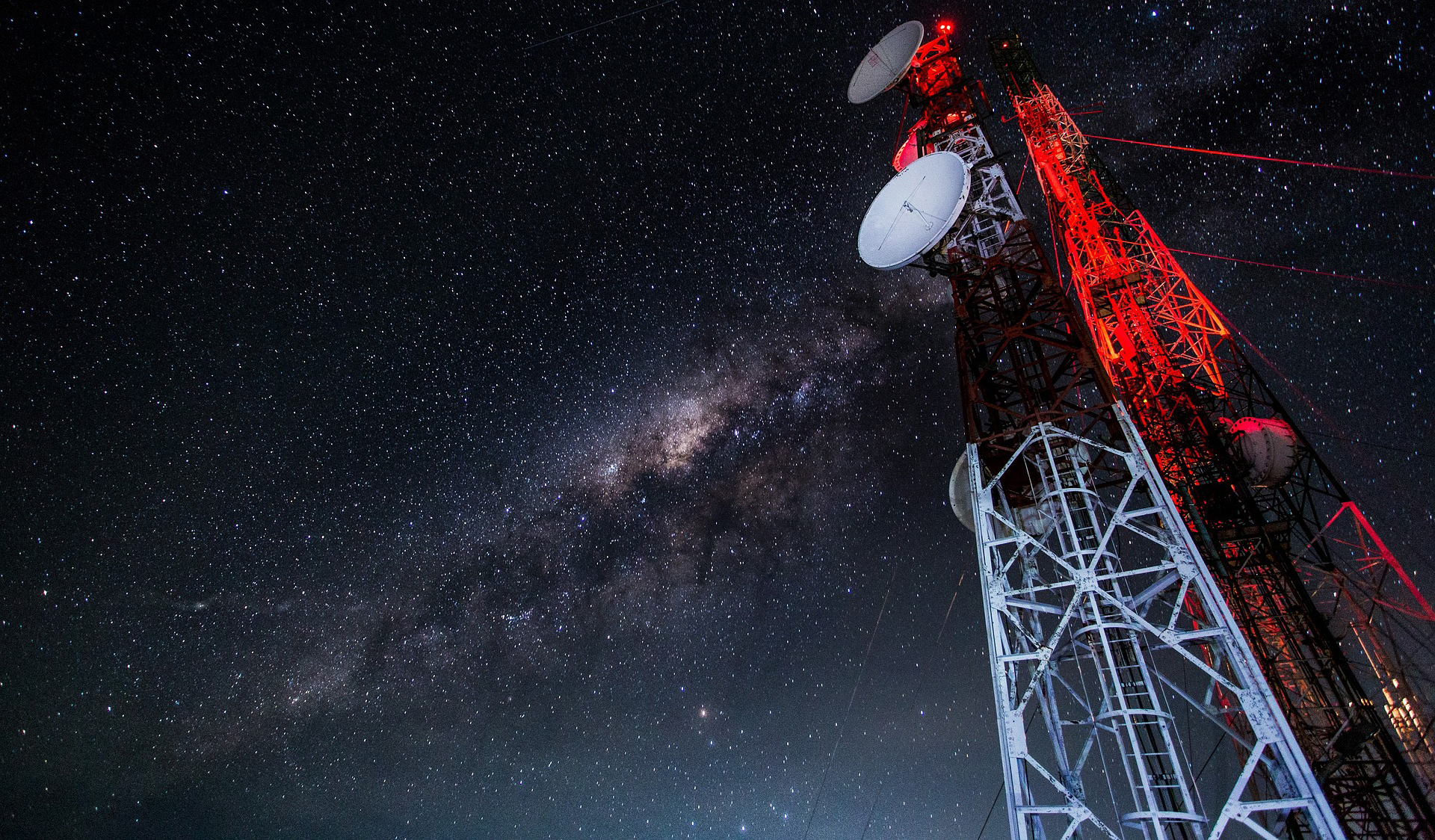 There is no need to minimize the radio-frequency exposure. These are low energy and low-frequency waves which are not harmful to us. Scientists continue to study the effects of long-term exposure to low levels of radio-frequency energy.

But, to be on the safer side, it is recommended to use good quality phones with a specific absorption rate (SAR) at or below 1.6 watts per kilogram.