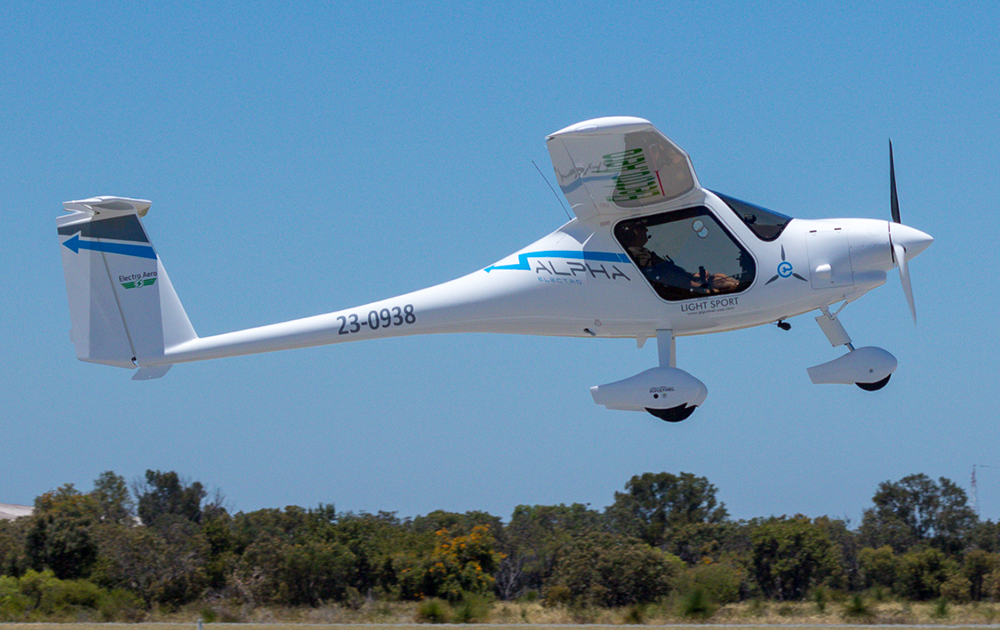 This article was originally published on June 4, 2018.

The future of air transportation is going to be taken over by all-electric aircraft. The two-seater aircraft designed and produced by Slovenian-based company Pipistrel is the world’s first certified electric aircraft.

Electro Aero is the Australian owner of the aircraft who has accomplished a successful first flight on 2nd January 2018, aircraft flew two circuits in the air traffic pattern at Jandakot airport in Perth. This is the first time a certified electric aircraft has flown in Australia. And on 22nd January, the aircraft successfully completed the world’s first cross-country flight by a certified electric light sports aircraft.

The Alpha Electro has substantially lower running and maintenance costs compared to petrol-engined aircraft. It is equipped with the latest high tech features such as a semi-glass cockpit and ballistic recovery parachute. 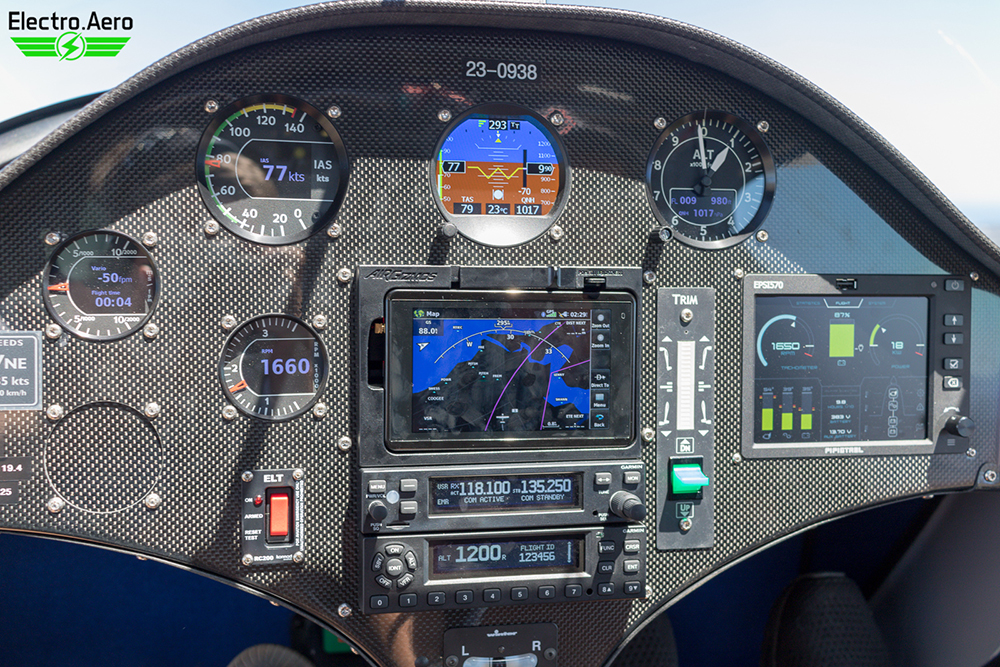 The aircraft’s structure is all-composite which makes it light-weight. The design of Alpha electro is closely based on their Pipistrel Alpha petrol-engined aircraft. The aircraft has just one moving part, which is the propeller shaft. 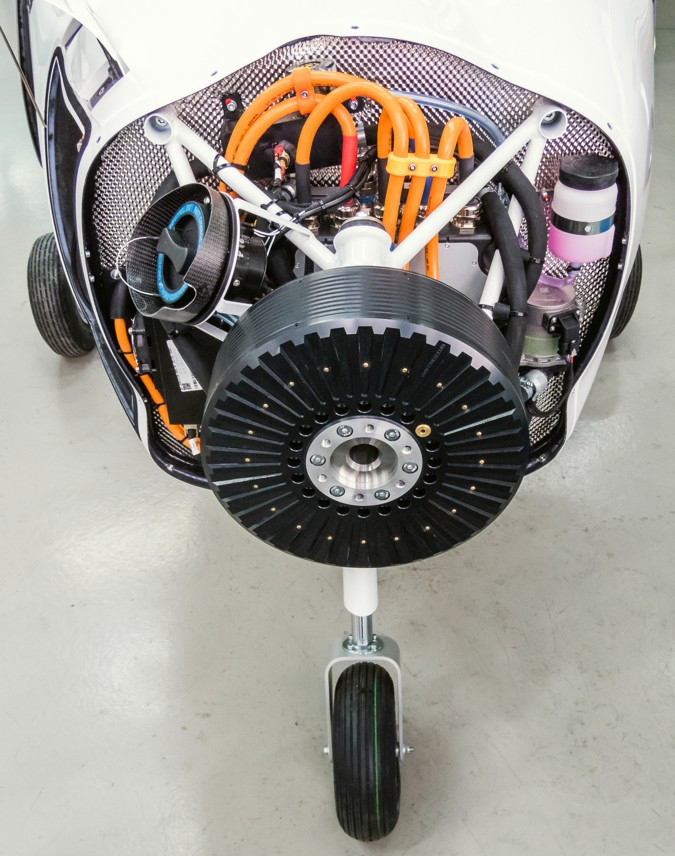 ← Previous Story How to apply calculus in sports to improve performance?
Next Story → The Y2K Millenium bug explained | The Year 2000 Problem