What are those microbeads in our personal care products?

This article was originally published on January 14, 2016.

If you haven’t heard about microbeads before, they are tiny plastic microspheres widely used in our personal care products like soap and toothpaste. These plastic particles are so tiny that they are not filtered out through sewage treatment plants. They finally end up in water bodies affecting the aquatic environment.

These are synthetic polyethylene microspheres. They can also be made from petrochemical plastics like polypropylene or polystyrene. Microbeads are commercially available in sizes ranging from 10 µm to 1000 µm (1 mm).

Where can I find these microbeads?

They are used as exfoliating agents in cosmetic products. They are used for many applications like cancer treatment, HIV treatment, flat television panels and much more because of their fast phase transitions and low melting temperature. They are commonly found in some soap products and facial cleansers. 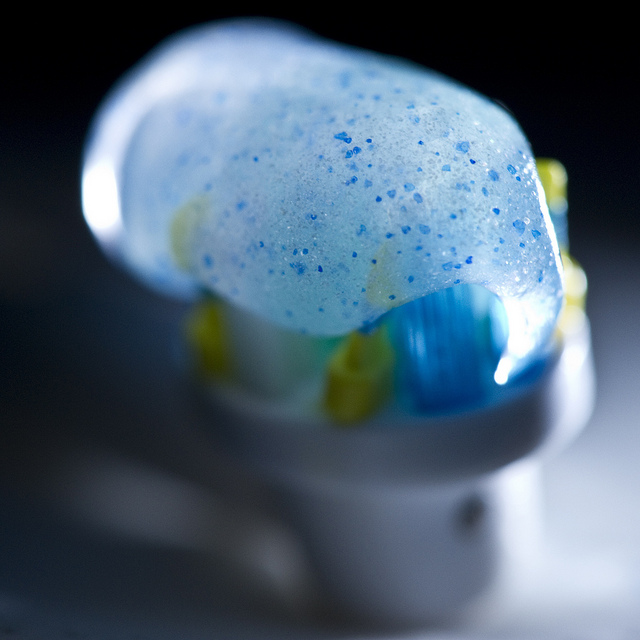 Some plastic beads in your toothpaste are not biodegradable, they get stuck in small spaces between your teeth and gums. These plastic microbeads are not digestible particles either. When these microbeads are released into our water bodies, they pose an environmental hazard. These plastic particles are mistaken as food by some aquatic organisms. They end up in your seafood again. Microbeads have been found in seafood caught for consumption.

They are getting piled up in major waterways absorbing toxins and killing aquatic ecosystems. It is time that we need to take quick steps to prevent these harmful substances from reaching our water bodies. Scientists and environmentalists suggest these microbeads should be considered as toxic substances and their sales should be regulated.

The Netherlands was the first country to ban the microbeads in cosmetic products by the end of 2016. The United States have enacted legislation to ban the manufacturing and sales of all products containing these plastic beads which come into effect from 2018.

Have your country passed legislation to ban its manufacturing? Take your step today by avoiding products that list polyethylene and polypropylene as ingredients. Educate your friends and family about these particles and advise them to avoid such products.