How neutrinos are formed and detected? 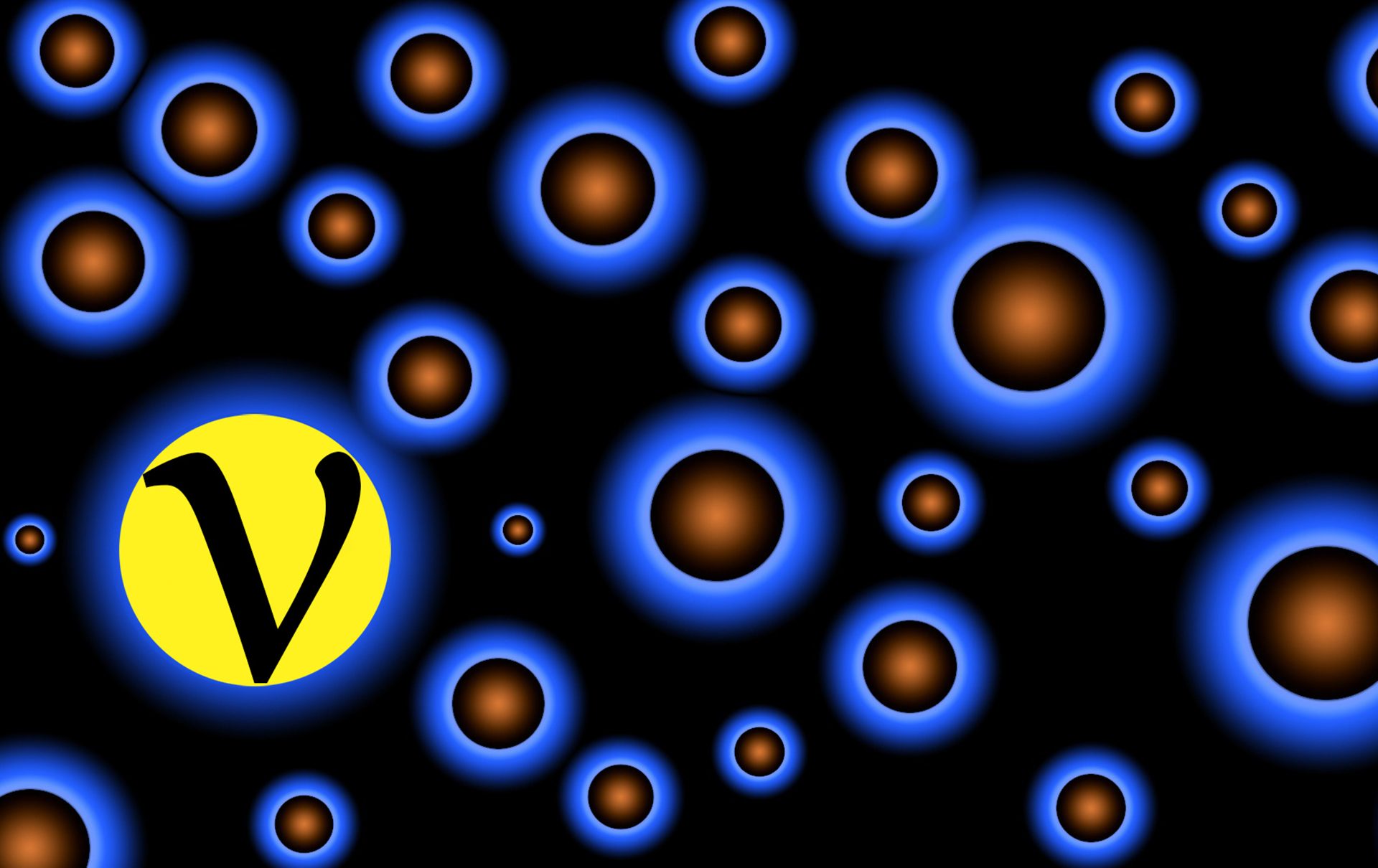 This article was originally published on May 7, 2019.

Neutrinos are the smallest subatomic particles, i.e. elementary particles with a half-integer spin known as fermions. Like photons, neutrinos have zero electric charges. They are electrically neutral. And, thus the name “neutrinos”.

According to the laws of physics, if there is a particle, there must be an antiparticle. They are known as matter and antimatter. Similarly, neutrinos have their antiparticles as well. These are called antineutrinos.

How neutrinos are formed? 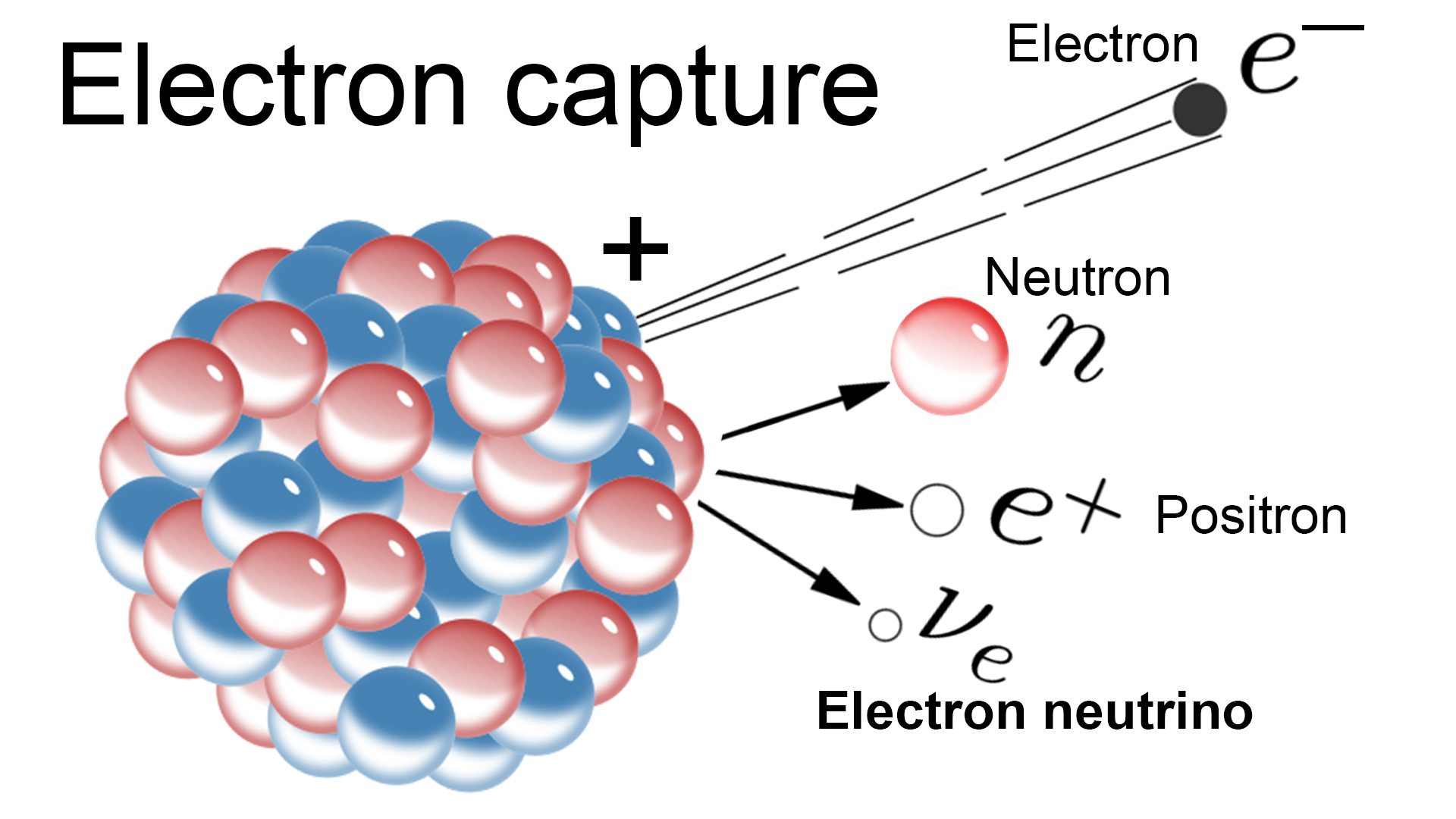 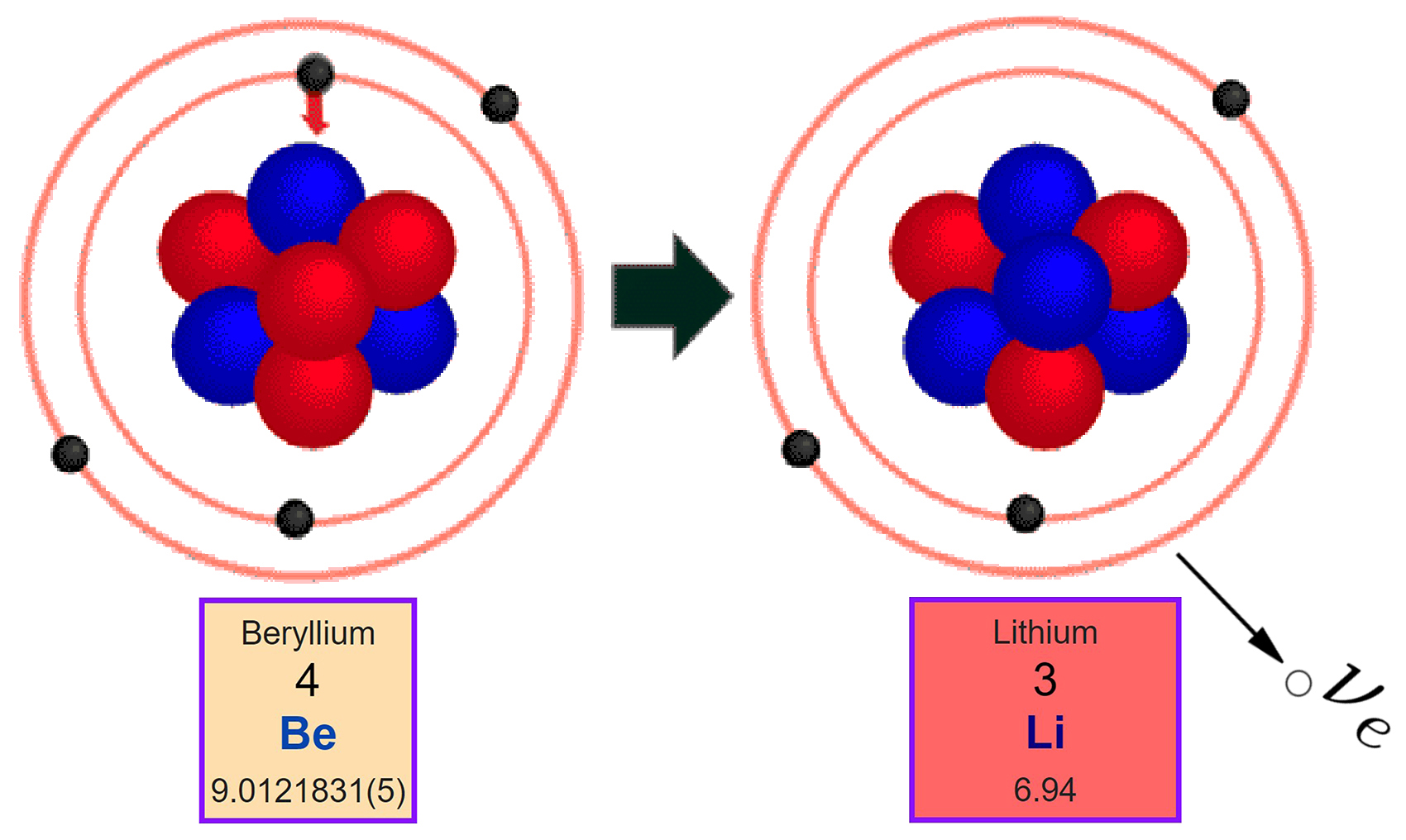 As a result of this process, an electron neutrino is released. When an element reduces its atomic number by 1 and becomes an entirely different element, the process is known as beta decay.

Before going into muon neutrinos, we must learn about muons first. Like electrons, protons, neutrons, muons are elementary particles present in atoms. They have their antimuons as well. 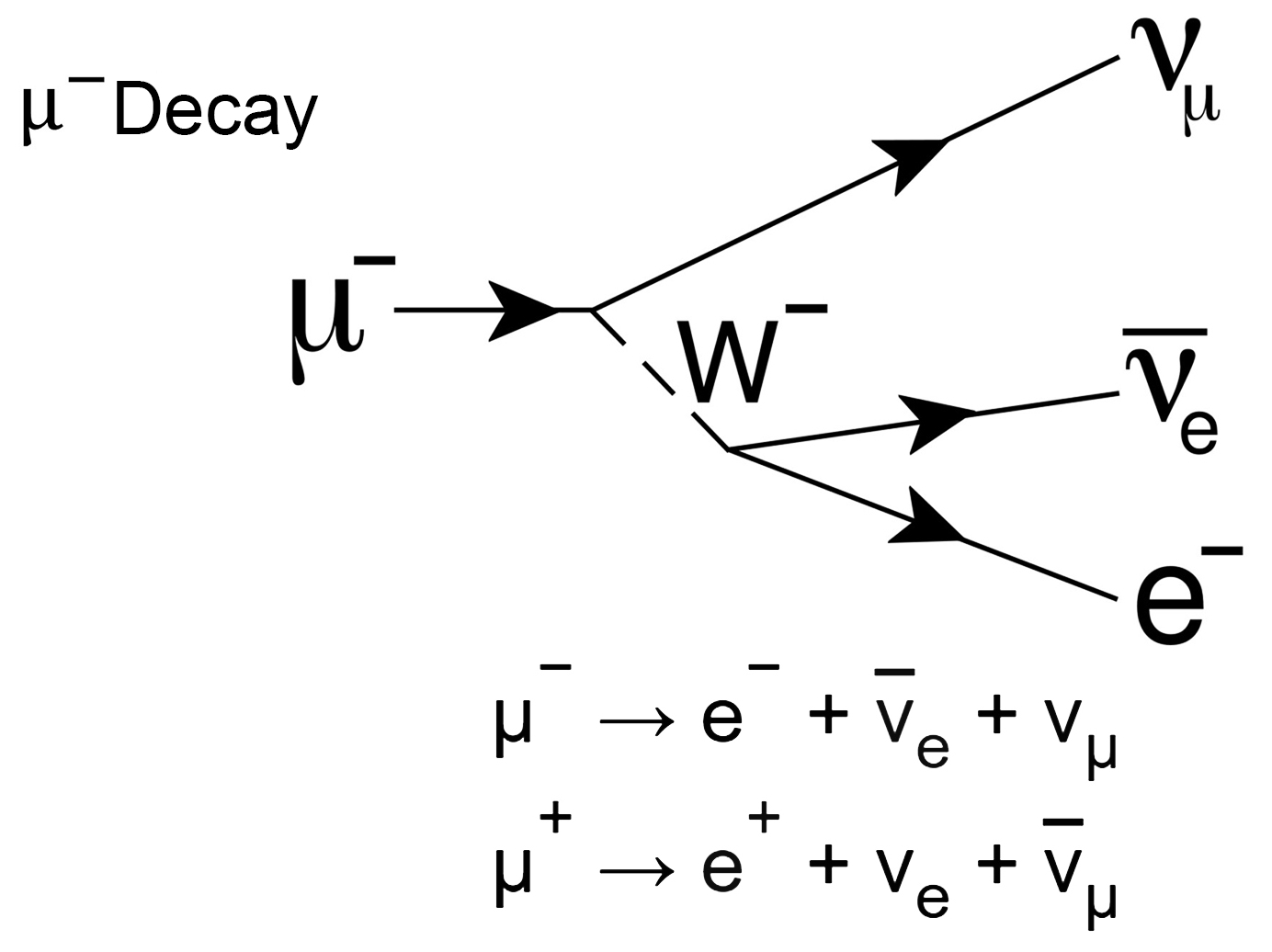 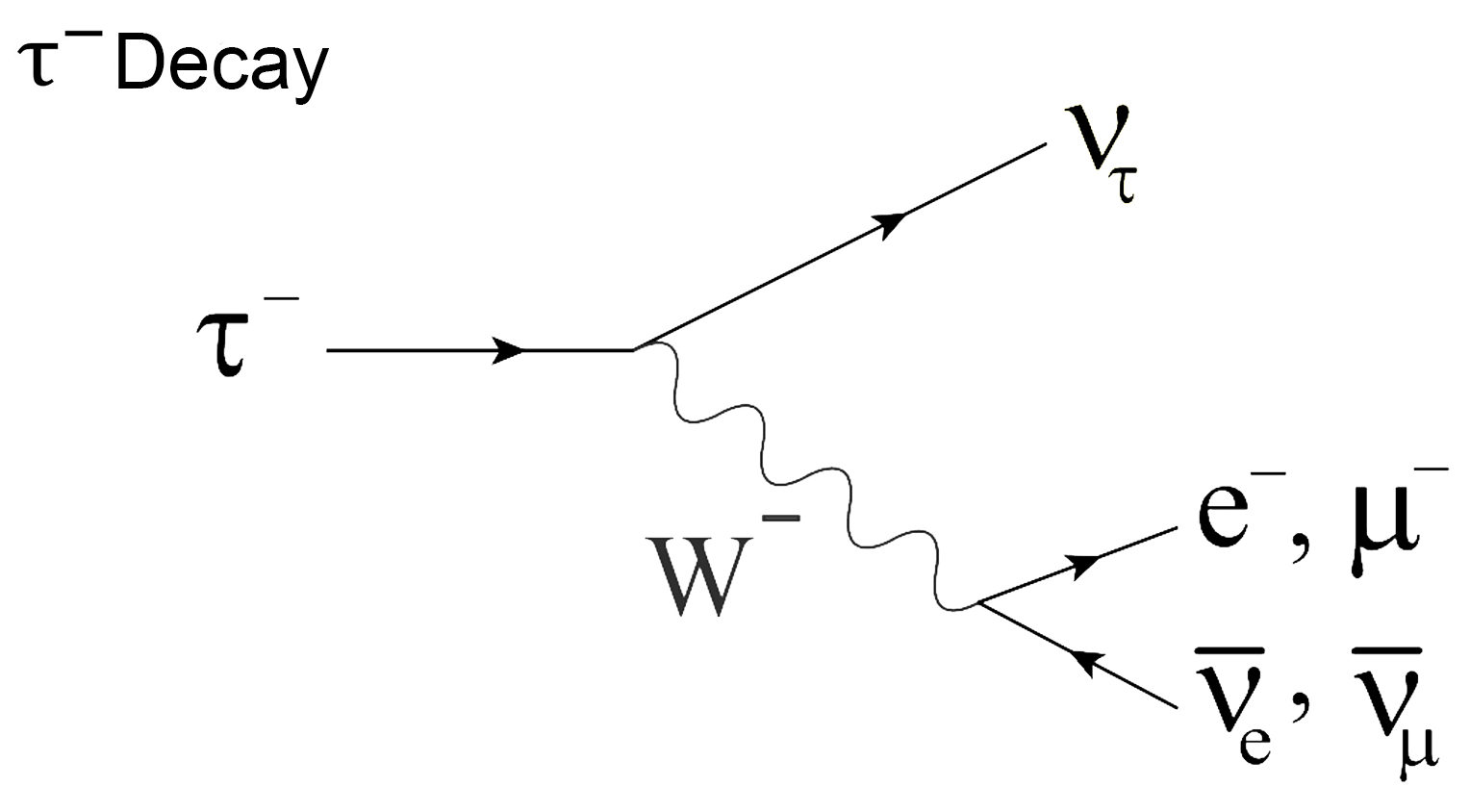 How neutrinos are detected?

There are various neutrino detection methods. Some detectors use large volumes of water as a medium. They are usually surrounded by photoelectric cells (phototubes) that are very sensitive to light. So, when these neutrinos pass through the water at the speed of light, it creates an electron or muon, and Cherenkov radiation is emitted as a result. This Cherenkov light is detected by these phototubes. Chlorine, gallium, heavy water and a few other fluids are also being used as mediums to detect neutrinos.

IceCube neutrino observatory is one such example where a one-cubic-kilometer of clear polar ice in Antartica is used as a medium to detect neutrinos. They detect the Cherenkov radiation emitted as a result of the interaction between neutrinos and ice. As it is built deep underground in the south pole, interference from cosmic rays are minimal.

The significance of studying neutrinos

As these neutrinos have zero electric charges, they are unaffected by electromagnetic fields. So, it is a difficult task to detect and study neutrinos. Every second, about 100 trillion neutrinos pass through our body. But, we cannot see or feel it. So, where do these trillions of neutrinos originate from? 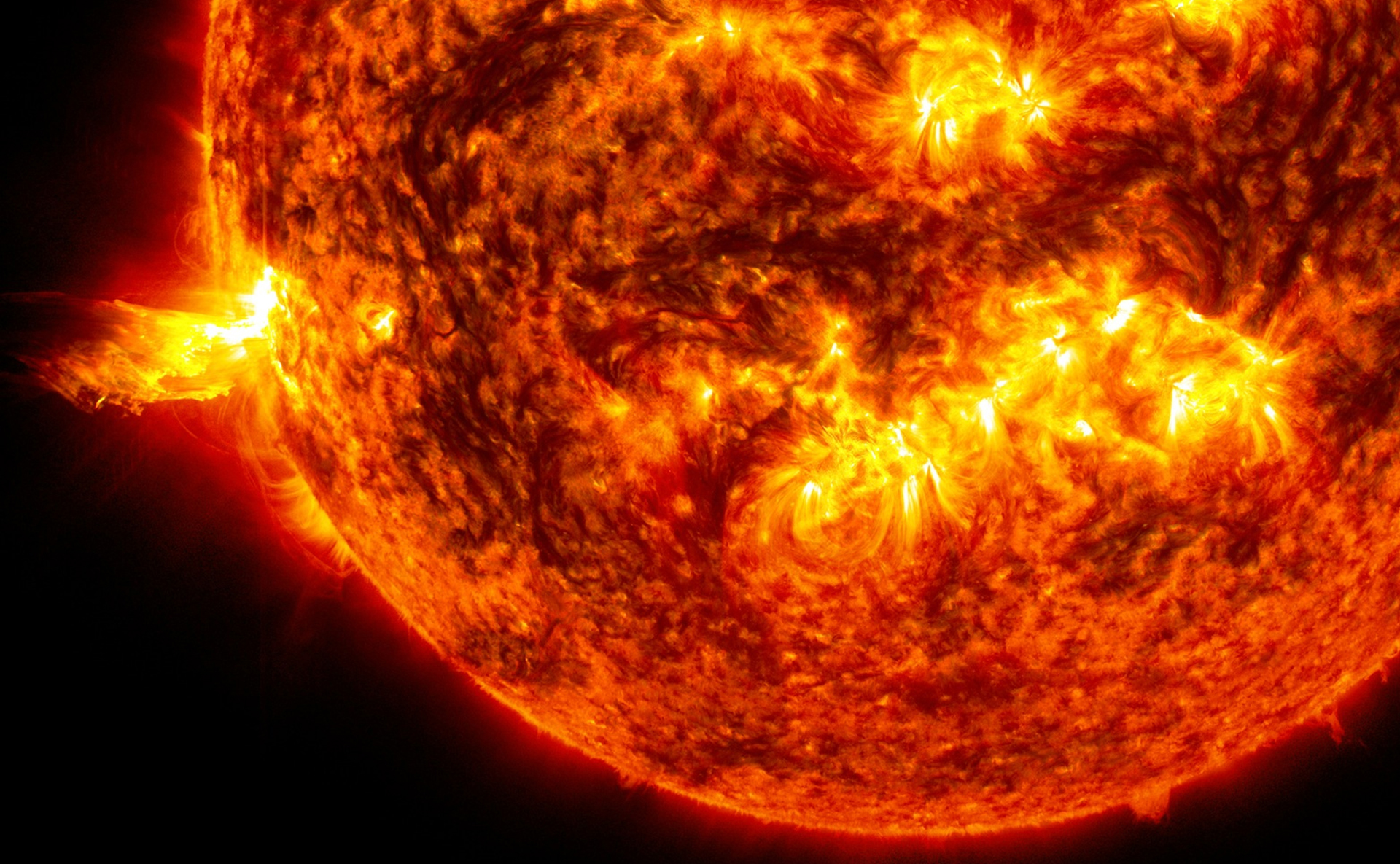 Nuclear fusion reactions in the Sun

Originating from nuclear fusion reactions happening in the Sun and other stars, neutrinos are traveling throughout the universe. Supernova explosions and the spinning of pulsars are some of the other natural sources of neutrinos.  Artificially, they are created by the nuclear reactions happening in nuclear reactors and particle accelerators on Earth. You may wonder, why are these neutrino observatories being established throughout the world?

By detecting and studying neutrinos, we can find answers to some of the unsolved fundamental questions of physics. We can learn about what’s going on in nuclear fusion reactions happening in the Sun and other stars. Shortly after our universe was created with a big bang, particles and antiparticles were equal. But somehow, all those antimatter suddenly vanished. We can find answers about the disappearance of antimatter by researching these neutrinos.