Why does the Sun’s magnetic field reverse every 11 years? 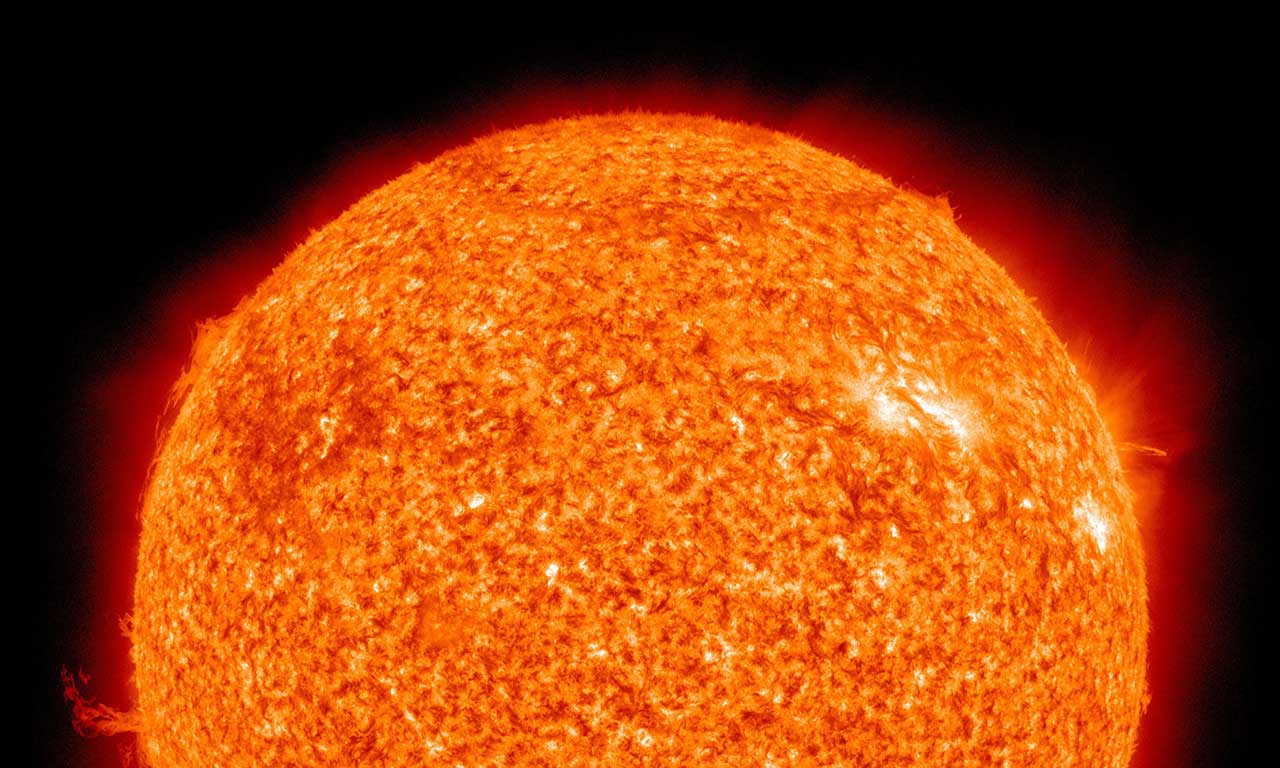 This article was originally published on February 10, 2020.

Sun’s magnetic poles completely flip every 11 years approximately. Unlike Earth and other rocky planets, Sun is a huge ball of electrically-charged hot gas. This charged gas is constantly moving, creating a powerful magnetic field that moves along with it.

This magnetic field movement goes through a cycle of approximately 11 years with solar maximum and solar minimum. This is called the solar cycle.

We can track the solar cycle using these sunspots. Every solar cycle starts with the solar minimum when the Sun has the least sunspots. As it goes through the cycle, sunspots and solar activity increases. 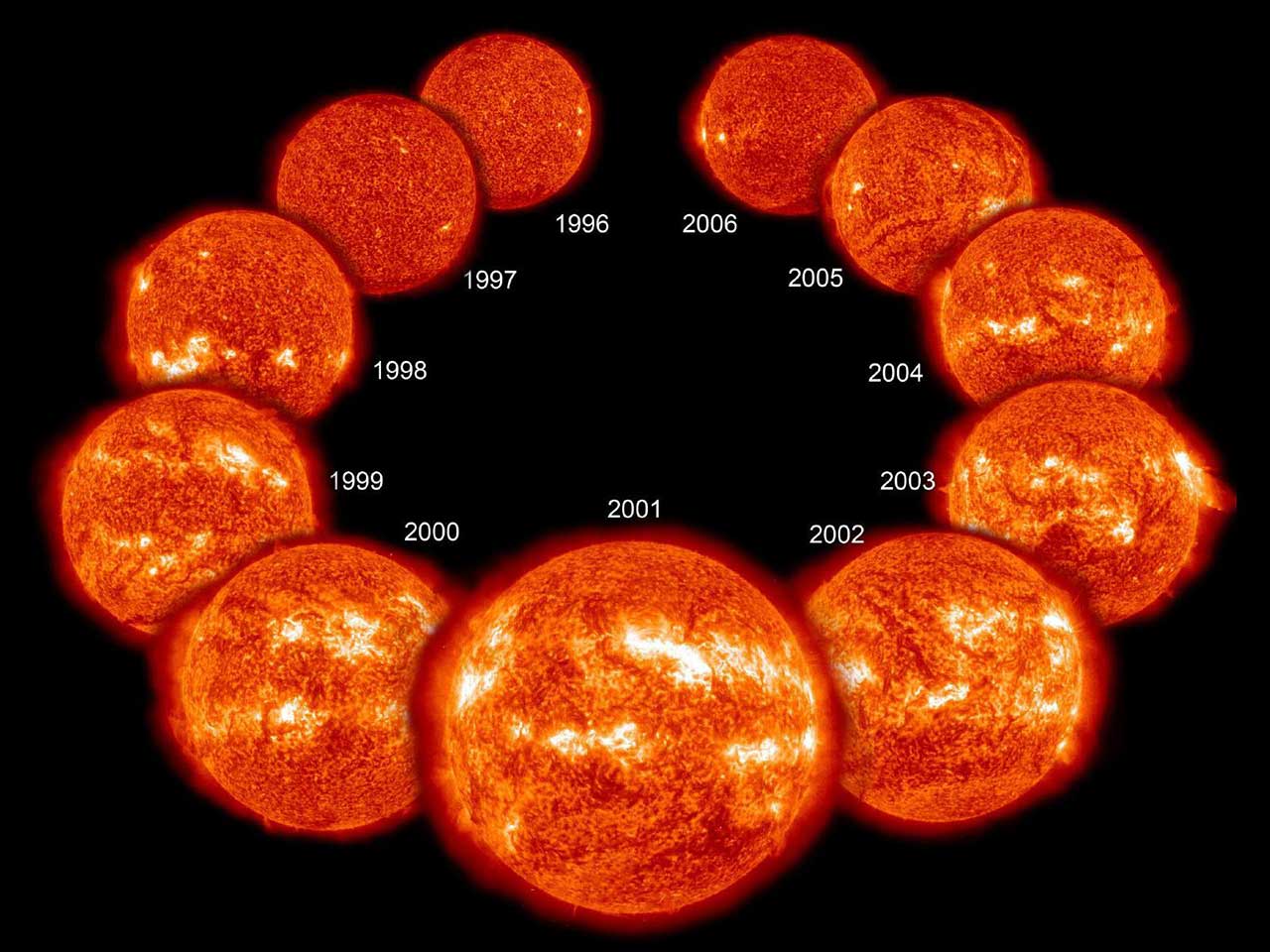 Images of the Sun during one solar cycle [1]. Solar maximum occurred during 2001 while 1996 and 2006 were near solar minimum. Image credit: NASA

It reaches a solar maximum in the middle of the cycle when the Sun has the most sunspots on its surface. And then it slowly cycles back to the solar minimum. This cycle repeats every 11 years approximately.

1. “What is the solar cycle?” by NASA Space Place.