Why additive manufacturing is one of the decade’s most influential technologies? 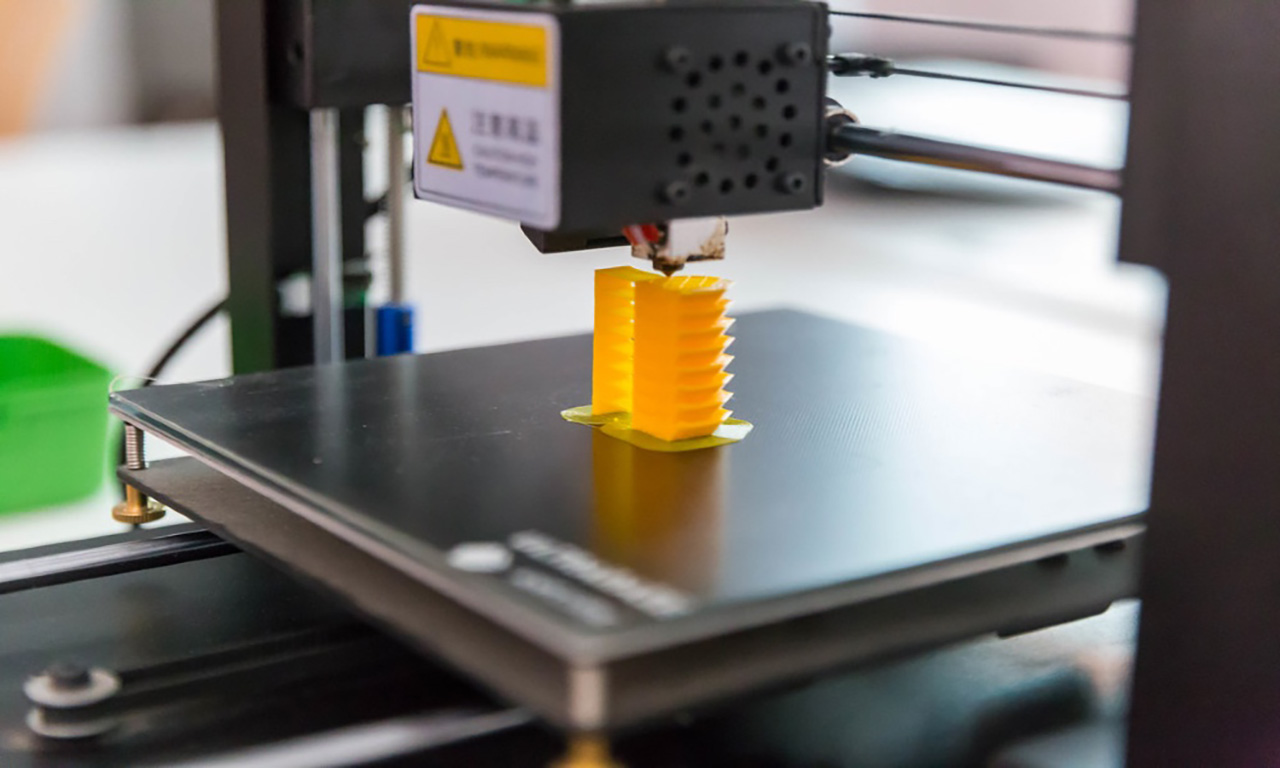 This article was originally published on February 11, 2020.

Additive manufacturing has been a known and available technology for several years now, though its impact is still broadening. In a recent look at forecasts for the technology, Research and Markets predicted significant growth in the next several years, potentially to the tune of a $36.61 billion industry by 2027 (up from $8.44 billion in 2018). Those numbers would seem to indicate that we’ve only just begun to see how additive manufacturing can shape our world, and what it’s capable of. But what is it exactly that makes it one of the decades to come’s most promising, and potentially influential technologies?

Let’s take a look at some of the factors.

Many people take additive manufacturing and 3D printing to mean exactly the same thing. In some respects, they do. However, when you consider the actual definition of the former – the creation of 3D products by pure addition of material – the term can also be applied to some injection molding processes. And it just so happens that even as 3D printing uses are expanding, injection molding is also becoming a more accessible technology for industries. Fictiv takes a look at some of the specific processes involved (like production tooling to create molds, and the injection processes themselves) and reveals the scale on which products can now be made with this technology. It’s made clear that injection molding is at a point at which orders of up to tens of thousands of units can be placed, meaning these materials can fulfil company-wide inventory needs for certain parts.

No matter what specific form of additive manufacturing we’re talking about, this technology also stands to benefit alongside the continuing rise of artificial intelligence. In a recent article on our site, we looked at the notion that there will be more jobs for robots moving forward into the 2020s, and that AI is going to begin to shape the world in new ways. These ways would seem to include the further advancement and expansion of additive manufacturing technologies. From the processes themselves to the managing of the equipment and sorting of finished products, AI can and will be put to use in making additive manufacturing even more exact and efficient. The combination of the two technologies could, in fact, be what drives 3D printing and injection moulding closer to an optimal utility.

More Materials Are Being Used

One of the simplest points behind the idea that additive manufacturing is going to be more and more impactful in the coming years is that more materials are being used. While the various forms of plastic that defined 3D printing early on are still some of the most popular options, 3D printing can no go as far as to form aluminum products, as well as other sturdier and more heavy-duty ones. This increase in usable materials massively expands the potential of additive manufacturing across innumerable industries.

There Are Eco-Friendly Aspects

In some instances, there can be a reasonable argument as to whether or not additive manufacturing is a fully eco-friendly technology. It uses plastics rather heavily, for example, and the process can also consume a fair amount of energy – both of which are negatives from an environmental perspective. However, there are also some distinctly eco-friendly aspects to additive manufacturing that arguably make for a net positive. Environment & Energy Leader took a look at some of these aspects, including greater design and manufacturing efficiency (and less waste), shorter and speedier supply chains, and accelerated innovation. All of these can essentially reduce harmful tendencies and side effects typically associated with manufacturing, from material waste to fuel use in expansive supply chains.

There is also an outer space component to this discussion that’s worth considering. While space-related applications of additive manufacturing aren’t relevant to the average consumer, they do stand to generate headlines and draw attention to the technology. This seems particularly relevant given that the coming decade is poised to bring about more focus on space travel than we’ve seen potentially in half a century or so. AI SpaceFactory’s 3D-printed Mars habitat – a concept design that won the NASA 3D Printed Habitat Challenge – which speaks not just to the involvement of additive manufacturing, but also to how we’re beginning to talk about Mars voyages. Over the next 10 years, NASA and other organizations are likely to inch closer to exploring the Red Planet (or colonizing the Moon, for that matter), and early indications are that additive manufacturing will have a role to play in the effort.

In conclusion, there’s simply a lot to look forward to where this technology is concerned. From improving processes and industry availability to environmental responsibility and exciting applications, additive manufacturing looks the part of a near-future marvel. It will be thrilling to see just what comes of it in the next 10 years.

← Previous Story The role of a gas turbine engine in aircraft
Next Story → How to reduce car temperature during summers?