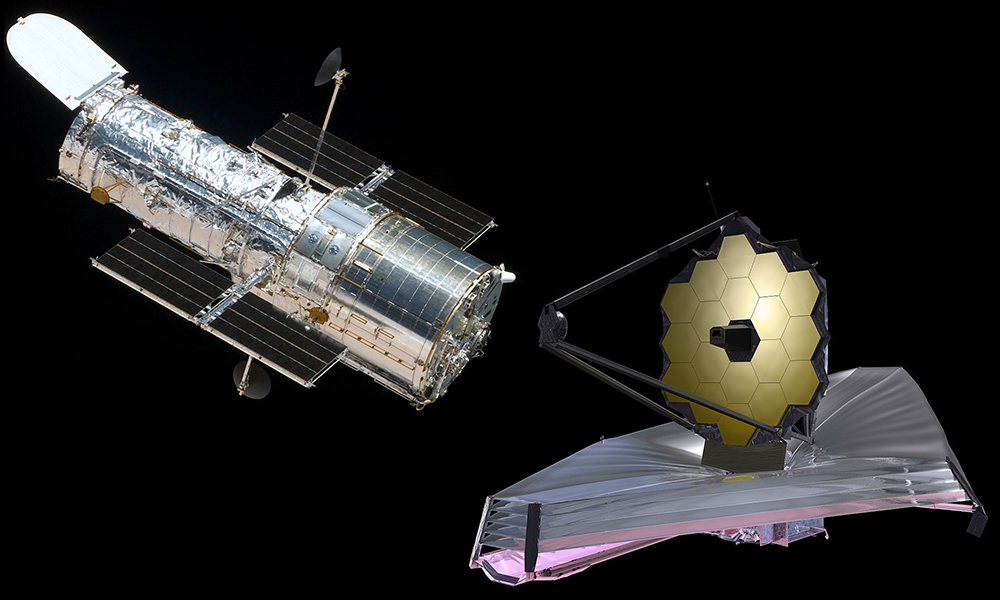 This article was originally published on January 22, 2020.

As our universe is continuously expanding, more distant objects are highly redshifted and their light is pushed from the ultraviolet and optical spectrum to the near-infrared spectrum. So we need an infrared telescope to view into the distant past. And the James Webb Space Telescope is designed just for that. 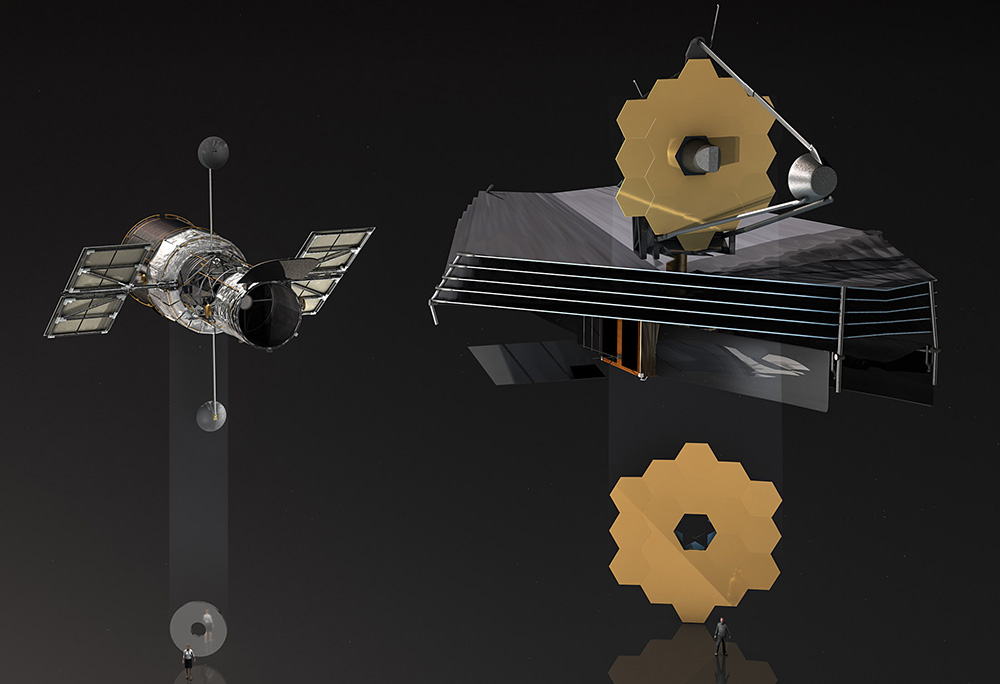 A tertiary mirror and a fine steering mirror are located inside an assembly near the centre of the primary mirror. All mirrors used in the telescope are made up of beryllium which is suited for stiffness, lightweight and can withstand cryogenic temperatures.
Beryllium does not efficiently reflect infrared light, so they are coated with gold to improve their reflecting properties. 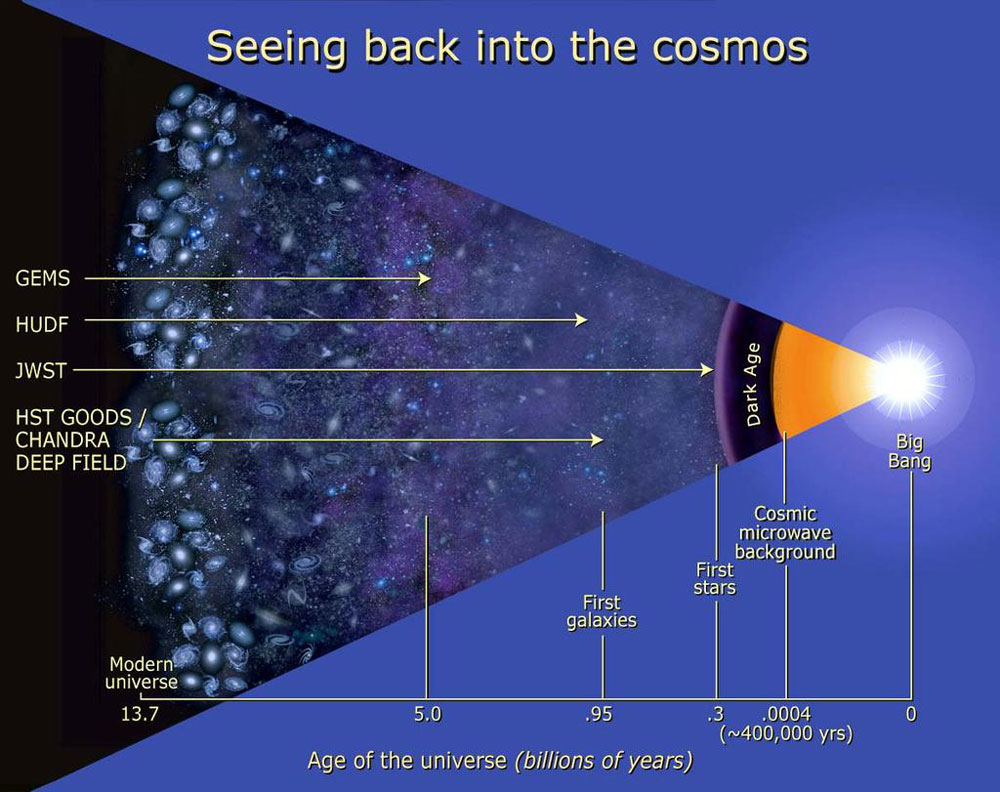 With James Webb Space Telescope, we can look for the very first galaxies formed after the Big Bang. We can determine how galaxies evolved right from their formation until now. We can study the formation of stars and planetary systems. Measure the physical and chemical properties of planetary systems and investigate the potential for life in those planetary systems.

← Previous Story How can water striders walk on water?
Next Story → Why does the Sun’s magnetic field reverse every 11 years?