How artificial intelligence will shape the world in the next decade? 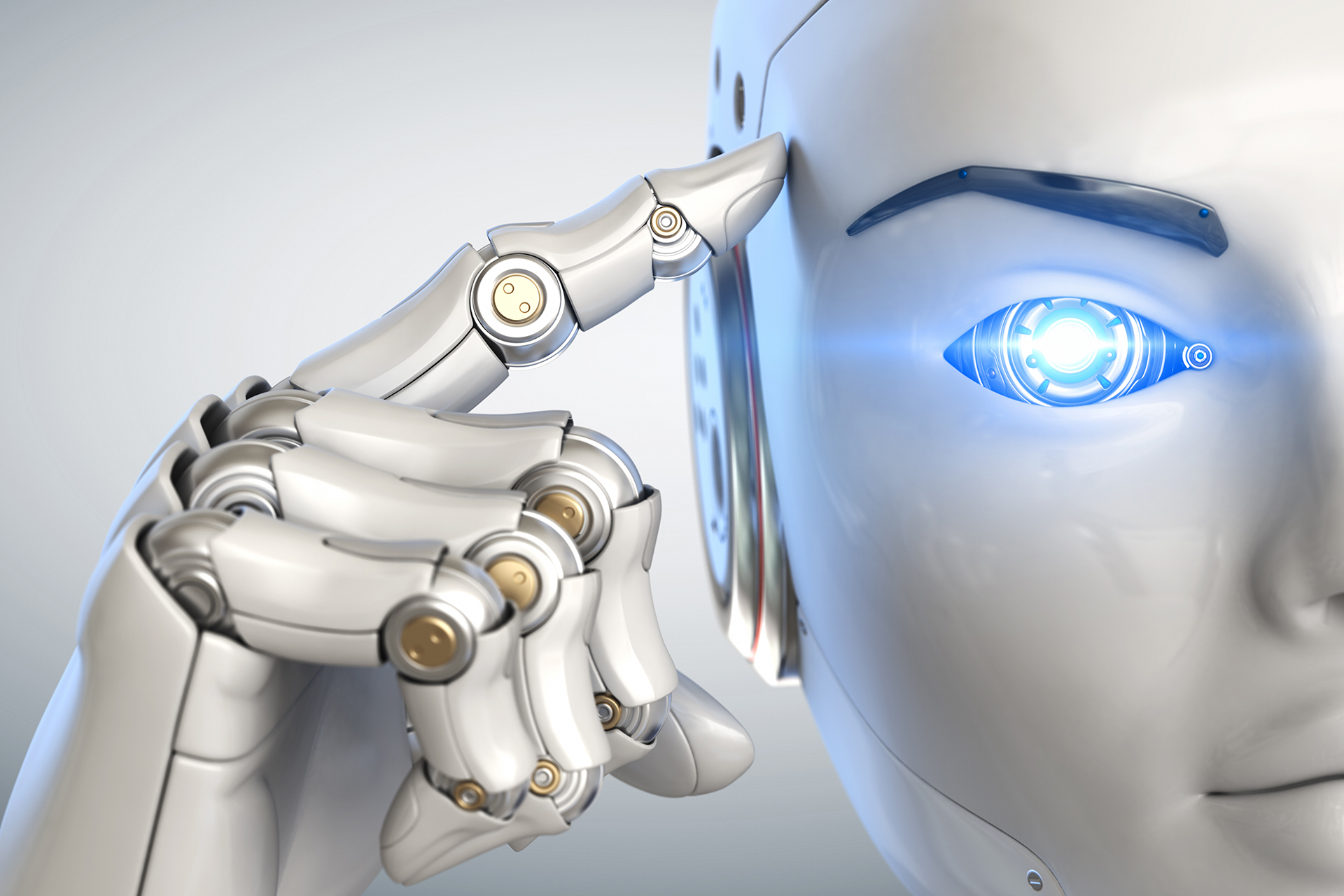 This article was originally published on June 14, 2019.

In the next decade, many artificial intelligence technologies and applications will have hit maturity. And while we are just getting used to driverless cars, intelligent robotic systems, facial recognition and automated voice systems like Alexa and Siri, 10 years from now will herald AI systems with capabilities that we can only dream about. Let us look or at least speculate on how artificial intelligence will shape the world in the next decade.

As algorithms become more intelligent and as other powerful learning systems come online, more jobs, especially routine-based factory jobs are going to be taken up by robotic systems. This, according to research by McKinsey, is already happening, and by 2030, automation will replace anywhere between 400-800 million workers in the developed world alone. McKinsey is able to make these bold predictions because by their own admission, at least 50% of current work activities are technically automatable through the adoption of currently demonstrated technologies. What this means for current workers is that they should brace themselves for the coming change because their jobs could be gone not in ten years, but on the day that their employer chooses automation over human workers.

Public sentiment on the matter is divided, and even experts can’t seem to agree on what all of this means about the future of work. Some say that AI will be a cause of high unemployment, while others contend that it will create as many jobs as it will take away. But whichever the outcome, stay prepared by continually updating your skills because for at least in the foreseeable future, AI systems will still need human guides. They are, after all, new to the world, and we have long mastered our way about.

Here is a list of some of the common jobs that may soon be replaced by AI:

Future wars are likely going to be fought, not just with the help of AI systems, but by AI-enabled soldiers and robots. In tomorrow’s battlefields, intelligent systems will die alongside human soldiers for their countries and ideals, such as freedom and democracy. It is also likely that they will play important roles in spreading war propaganda with deep fakes and in choosing enemy targets.

All major world nations- the US, China, and Russia- are already pursuing AI-based weapons and in ten years, most of these weapon systems will be ready for deployment. It is definitely a space to watch if you are as concerned as any of the thousands of AI researchers and prominent persons, such as Hawking and Elon Musk who signed a letter against killer robots.

Precision medicine is a new development in disease treatment and prevention, and one that takes into account individual variability in genes, environment, and lifestyle choices. Compared to the current one size fits all approach to medicine, precision medicine will be revolutionary and will help do away with genetic conditions, cancers, and other previously untreatable conditions. Not to mention, it will make healthcare way less costly by eliminating many inefficient medical procedures and human errors.

AI’s role in all of this will be in data crunching, pattern matching, diagnosis, surgery, hypothesis formulation- basically everything that today’s doctors and health professionals do, but now on a massive scale and with improved precision.

AI will both be an enabler of improved cybersecurity and a threat. With AI, computers, servers, and data centres will be more secure against cyber intrusions, but they will also have to stand against more intelligent attacks. These AI-enabled attacks will likely cause more crippling damage than present-day cyber-attacks, and it will be interesting to see how PC repair software programs of the future will work around intelligent-possibly adaptive- viruses and malware.

We might already have a glimpse of how they could work as AI-based solutions are already in the market. They can preempt attacks even before they are executed by identifying patterns and anomalies associated with malicious content. Presently, such systems are being used for fraud detection and for endpoint security in smartphones and laptops. It might not take a decade for your preferred Android cleaner or PC repair tool to be intelligent enough to ward off threats even before they happen.

By 2030, the human population will stand at about 8.2 billion, according to UN projections. A majority of these people will live in the developing countries of Africa, Latin America, and Asia, where food security is still an ongoing challenge. But if new developments in AI-led farming are anything to go by, there will be enough food for everyone by the time the world population comes close to these numbers.

AI-led farming, dubbed as precision farming, will make the farming process more sustainable, efficient, and data-driven. Plans are already in place for the creation of fully automated greenhouses that do not require human effort. These greenhouses will be able to read weather systems, adjust themselves based on CO2 concentrations and lighting conditions, and do all the planting and harvesting. In ten years, they will be commonplace.

In conclusion, in just ten years to come, AI will change our world in remarkable ways. And while this list on how artificial intelligence will shape the world in the next decade is short, it does not even come close to mentioning all of the things that AI will be capable of doing. Many human-driven machines like planes, ships, and cars and so on won’t need drivers, for instance, machines will also be able to coordinate rescue missions, perform reconnaissance, run companies, make their own inventions, write mathematical proofs and poetry and perhaps even join us as another class of beings that is able to express consciousness.

A Computer Engineer by degree and a writer by profession, Cathy Trimidal writes for Software Tested. For years now, she has contributed articles focusing on the trends in IT, VPN, web apps, SEO, and digital marketing. Although she spends most of her days living in a virtual realm, she still finds time to satisfy her infinite list of interests.