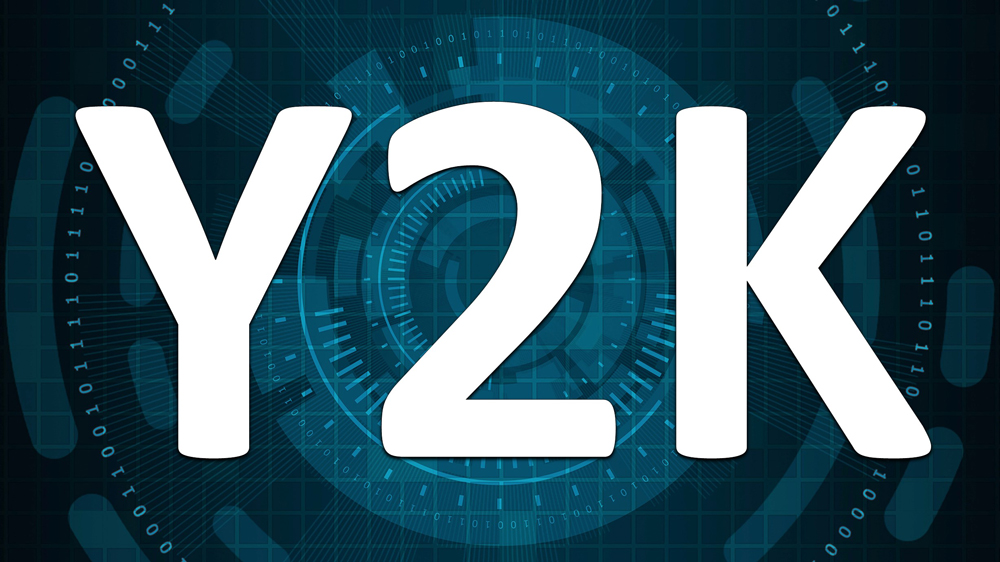 This article was originally published on October 5, 2018.

If you were born in the 90s or before, you might have heard about the Y2K millennium bug which rattled the whole computer industry. Before we jump into this bug, let’s take a quick look into the history of programming and computer storage.

In 1956, IBM introduced IBM 350, the world’s first hard disk drive. Even though this hard disk drive weighed nearly a ton, it’s memory capacity was only 5 megabytes. 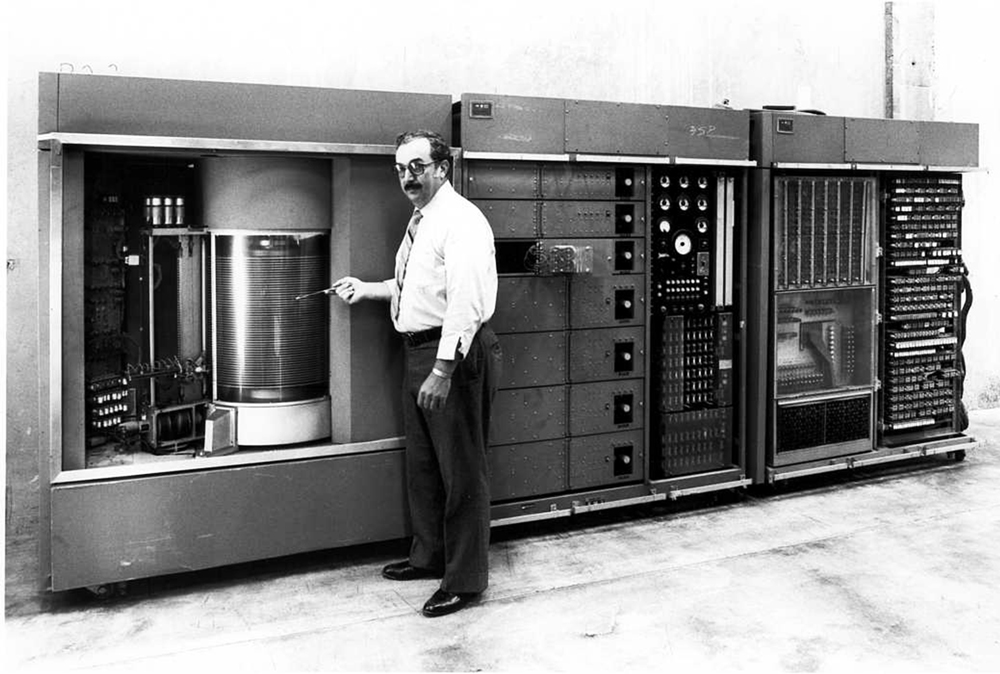 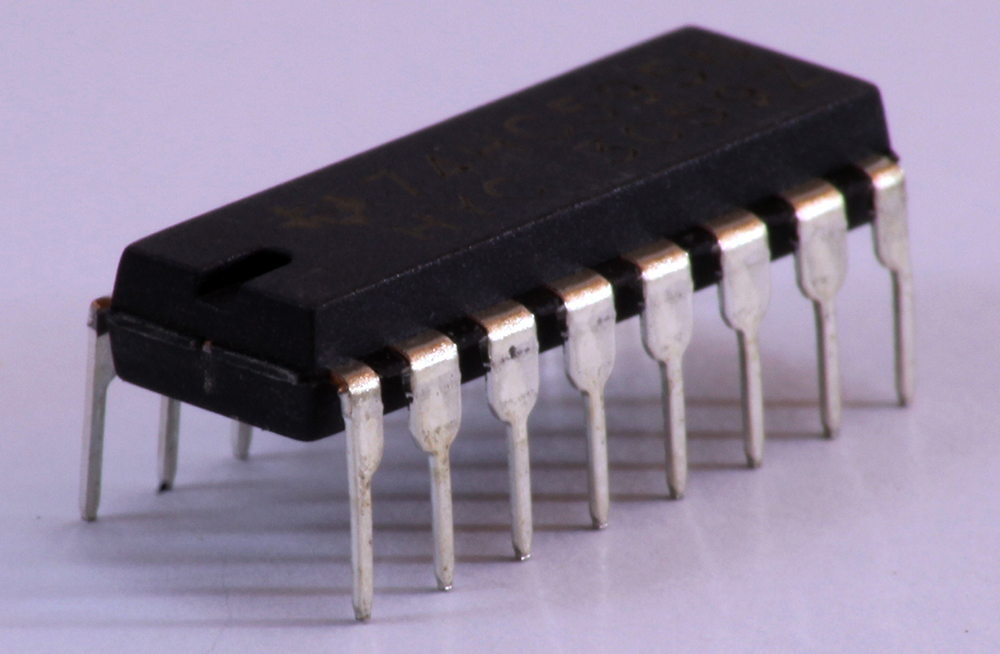 After 1980, it became absolutely necessary to computerize all fields. But, during that time period, the cost of computer storage was still very high. Due to this high cost of storage, software engineers wrote codes with an aim to utilize less memory. Normally, when we write a date, first we will mention the day, then the month, and then the year, in 8 digits format as shown below.

But, as the years get saved in 2 digits, computers saved the year 2000 as 00. But, there was just one problem with this date format.

As a result of this bug, when the year 1999 ends and the year 2000 begins, computers and electronics all over the world were predicted to malfunction. From hospitals to nuclear power plants, all the fields were already computerized by this time. So, everyone feared that this Y2K bug could cause chaos. 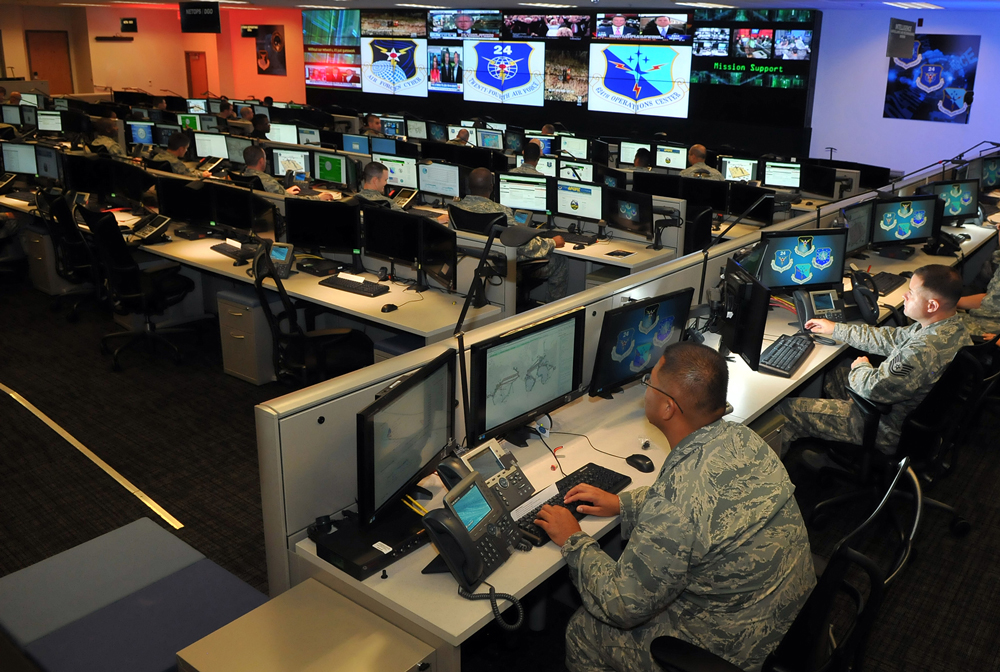 What if nuclear missile systems malfunction due to this Y2K bug and cause another world war? To avert this, USA and Russia conducted the Center for the Year 2000 Strategic Stability, a joint operation during the transition (1999 to 2000). Coordinators from over 120 countries established the Y2K Cooperation Center (IY2KCC) and promoted the Y2K awareness worldwide.

The aftermath of the Y2K millennium bug

During the midnight of January 1, 2000, no large-scale problems were reported. But in some places, card swipe machines stopped processing credit and debit card transactions but the services resumed after a while.

Similarly, minor technical malfunctions were reported all over the world. To overcome this Y2K bug, all over the world, $300 – $858 billion dollars have been spent in the computer industry as per various reports.

Y2K make people realize how important computers are in the modern world. Share your thoughts about the Y2K in the comment section below.