This article was originally published on June 1, 2012.

Motorcycles are as important as cars. We have posted about some of the powerful cars used in the movies. Some people have passion towards bikes and some get addicted to cars. We may say cars and motorcycles are the new religions of modern era. 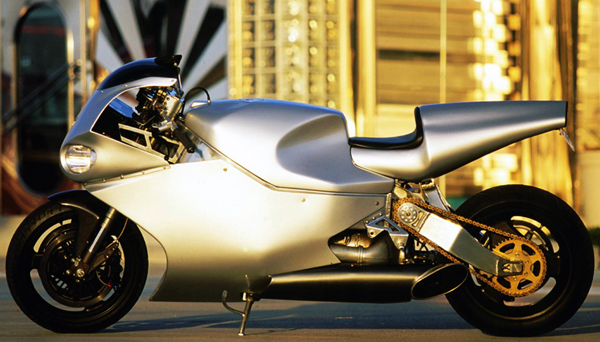 Out of millions of bikes that run today, one bike became so special due to its outstanding technology. It is often called as the “Superbike”. Of course you have seen this bike in the movie “Torque”. It’s the MTT Turbine Superbike aka Y2K Turbine Superbike. 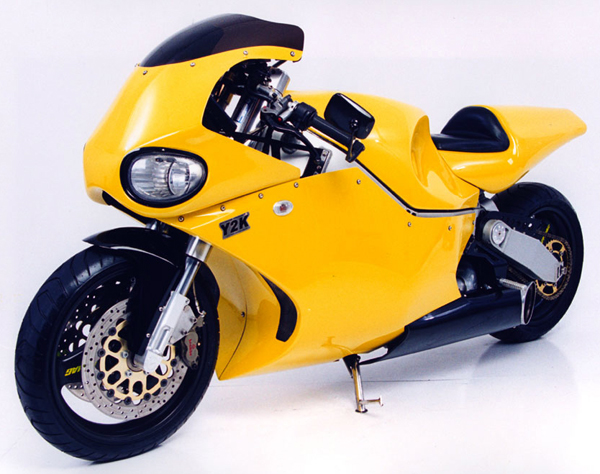 The turbine bike is created by Ted McIntyre of (MTT) Marine Turbine Technologies Inc. The US turbine manufacturer based in Franklin, LA produces high performance turbines for boats and fire-suppression pumps. Their MTT Turbine Superbike is the world’s first street legal motorcycle powered by a turbine engine.
MTT Turbine Superbike™
The bike is powered by Rolls-Royce Allison Model 250 turboshaft engine. It produces 320 HP (238 kW) at 52,000 rpm and the real wheel has 286 HP. It has a recorded top speed of 227 mph (370 km/h). 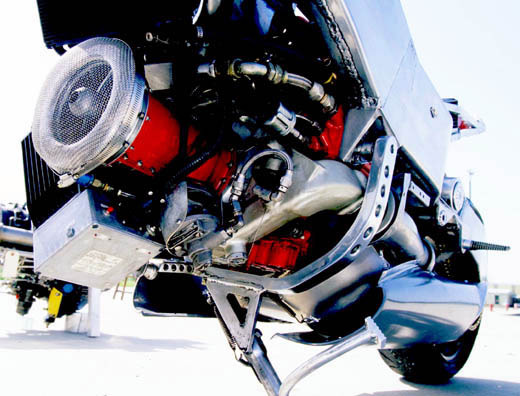 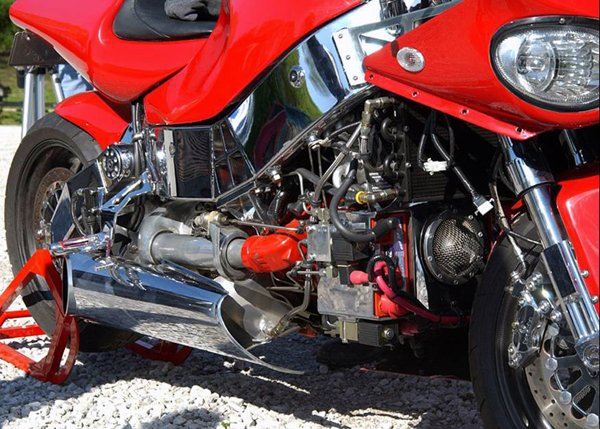 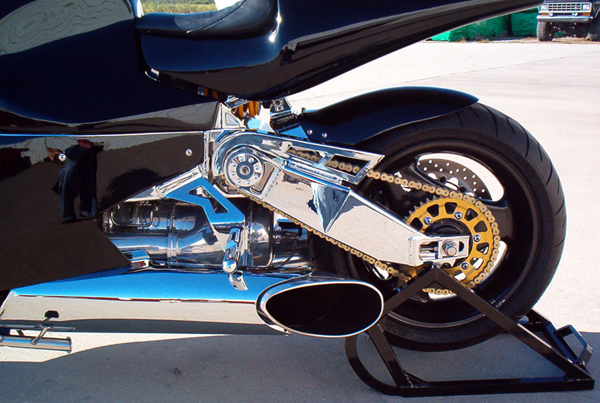 Dash monitor
The bike has a price tag of $175,000 that makes it as a luxury vehicle. It sets a Guinness World Record as the “Most expensive production motorcycle”. The engine in bike is also capable of using diesel fuel and also Jet A fuel. The bike also incorporates radar detector with laser scrambler and an optional passenger seat. 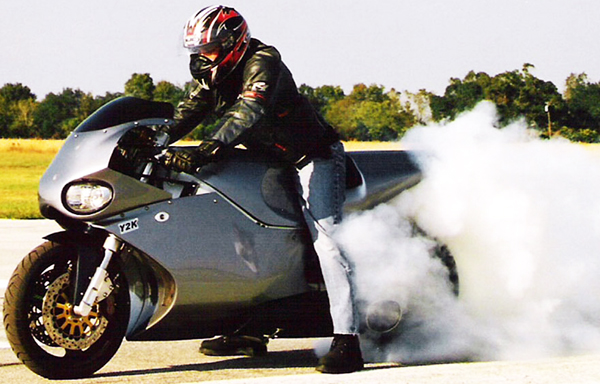 MTT Turbine Streetfighter™
Turbine Streetfighter is the latest model by MTT that has all the standard features of Turbine Superbike mentioned above. It comes with an option to upgrade to a 420 HP (310 kW) Rolls Royce Allison turbine engine. It has a larger swing arm, Pirelli® Diablo 240 rear tire, increased fuel capacity, and enhanced cooling system. 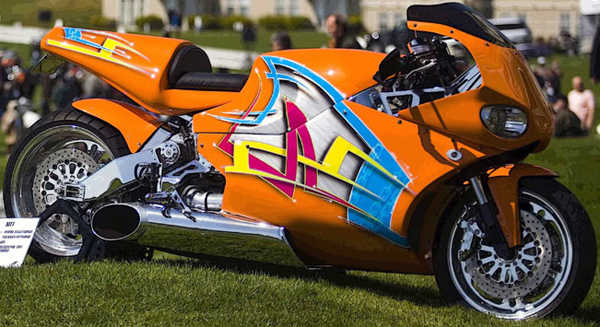 The turbine bike is also recognized by Guinness World Records as the “Most powerful production motorcycle”. According to “Speedology – The Science of Speed” on National Geographic, the MTT turbine bike is engineered for high performance and greatest power-to-weight ratio of production vehicles to date. 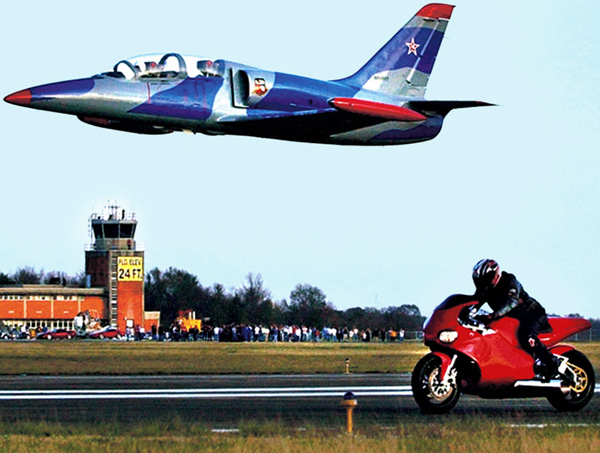 The superbike is also featured in the 2004 action movie “Torque”. The Y2K bike racing at the end of the movie is one of the amazing scenes. Though the rider in the movie isn’t wearing a helmet, we recommend you to wear one. Which one is your favorite bike? Leave your comments.