This article was originally published on August 14, 2012. 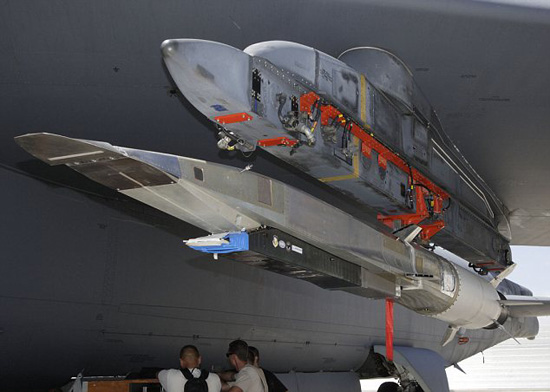 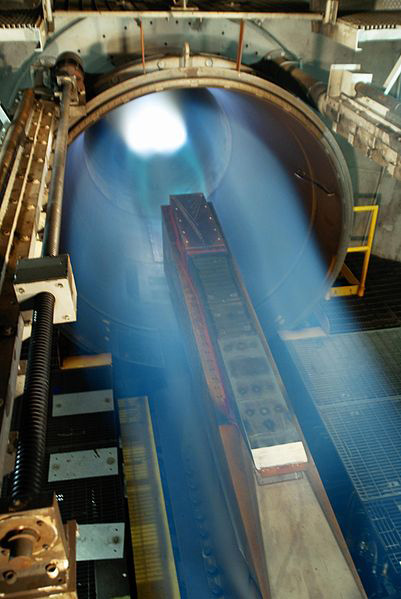 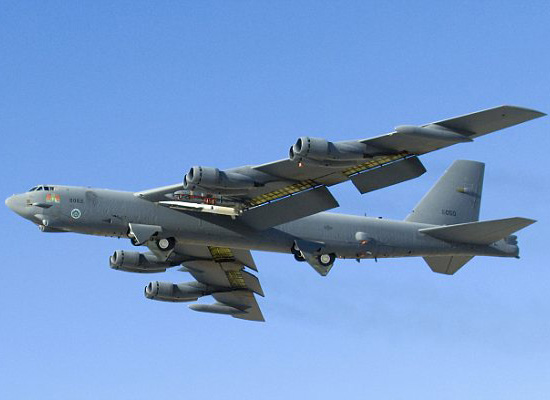 The the plane is propelled by Pratt & Whitney Rocketdyne SJY61 scramjet which increases the speed to Mach 6. The X-51 carries 270 lb (i.e) 120 kg onboard and uses JP-7 fuel for its scramjet engine.
It made its second flight on 13 June 2011 but the duration was short as the inlet was unable to start after reaching Mach 5. The third flight was conduced on 14 August 2012 to reach a flight duration of 300 seconds travelling more than 3,600 mph.
Animated video created by Pratt & Whitney Rocketdyne showing Boeing X-51 in flight test.
Credits: DARPA, United States Air Force, NASA, Boeing, Pratt & Whitney
Related Items