This article was originally published on May 23, 2012.

Space Exploration Technologies (SpaceX) successfully launched its Falcon 9 rocket carrying a Dragon spacecraft to orbit in an exciting start to the mission that will make SpaceX the first commercial company in history to attempt to send a spacecraft to the International Space Station – something only a handful of governments have ever accomplished. 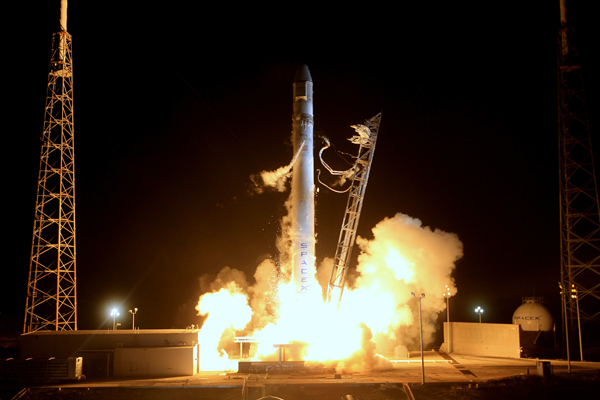 On 22nd May at 3:44 a.m. Eastern, the Falcon 9 carrying Dragon capsule  launched from SpaceX’s launch pad at the Cape Canaveral Air Force Station. Dragon heads toward the International Space Station. On journey it will be subjected to a series of tests to determine if the vehicle is ready to berth with the station. 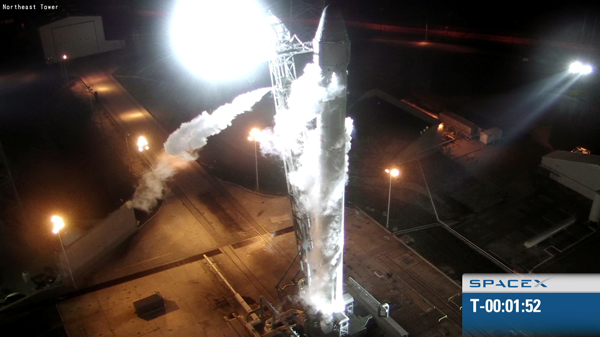 At a press conference held after the launch, SpaceX CEO and Chief Designer Elon Musk began, “I would like to start off by saying what a tremendous honor it has been to work with NASA. And to acknowledge the fact that we could not have started SpaceX, nor could we have reached this point without the help of NASA… It’s really been an honor to work with such great people.” 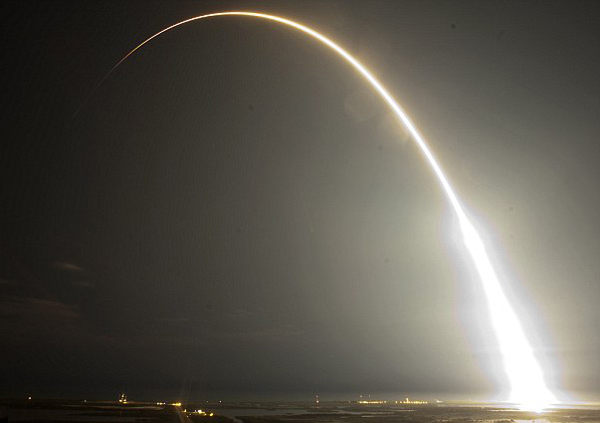 The vehicle’s first stage performed nominally before separating from the second stage. The second stage successfully delivered the Dragon spacecraft into its intended orbit. This marks the third consecutive successful Falcon 9 launch and the fifth straight launch success for SpaceX. 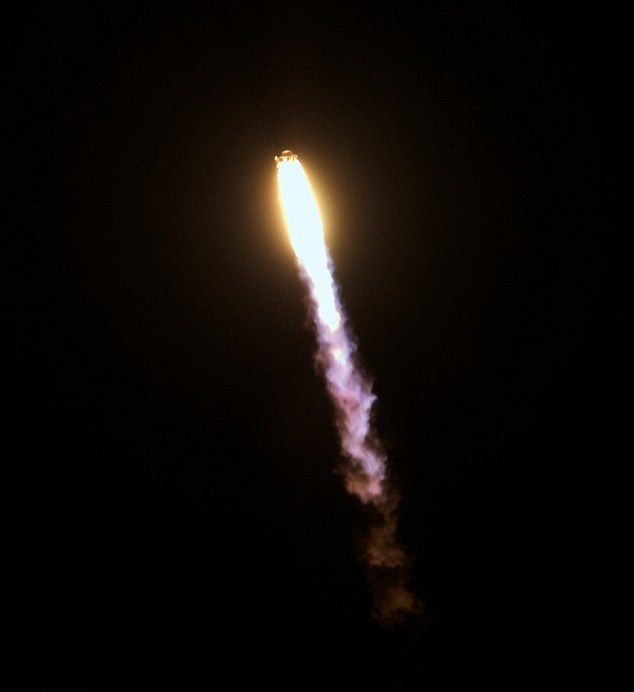 This is SpaceX’s second demonstration flight under a 2006 Commercial Orbital Transportation Services (COTS) agreement with NASA to develop the capability to carry cargo to and from the International Space Station. If any aspect of the mission is not successful, SpaceX will learn from the experience and try again. 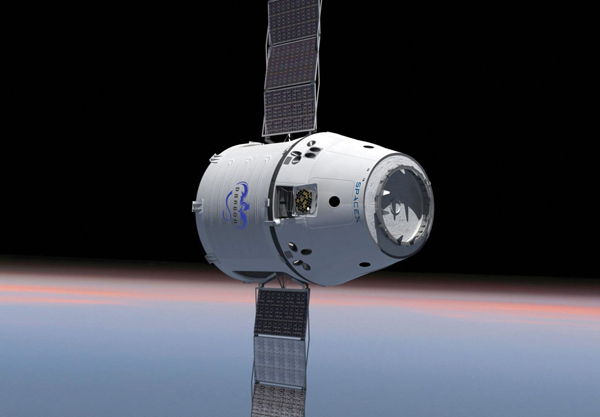 Mission Highlights: During the mission, Dragon must perform a series of complex tasks, each presenting significant technical challenges: 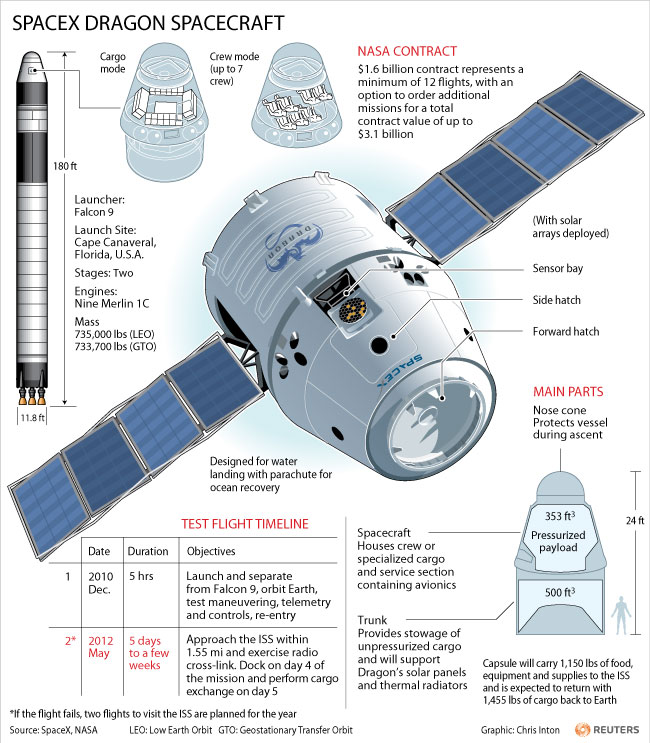