This article was originally published on July 31, 2012. 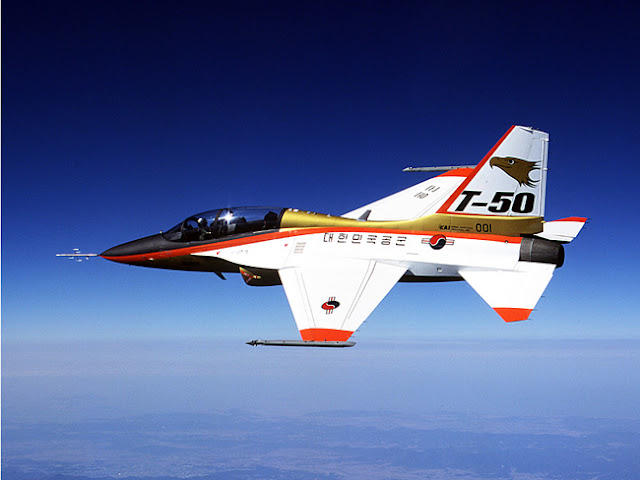 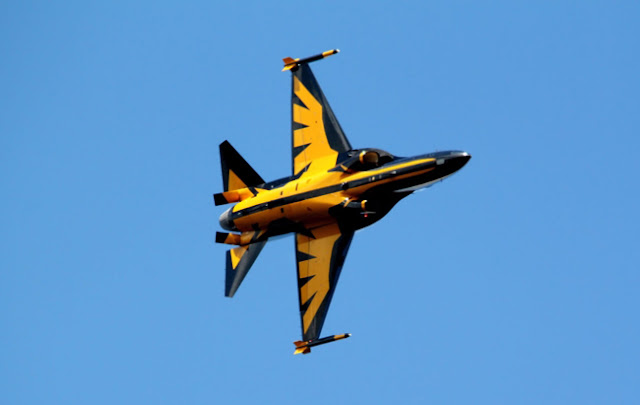 It made its first flight on August 20, 2002 and entered into active service since 2005. Current users of the jet are Republic of Korea Air Force and Indonesian Air Force. 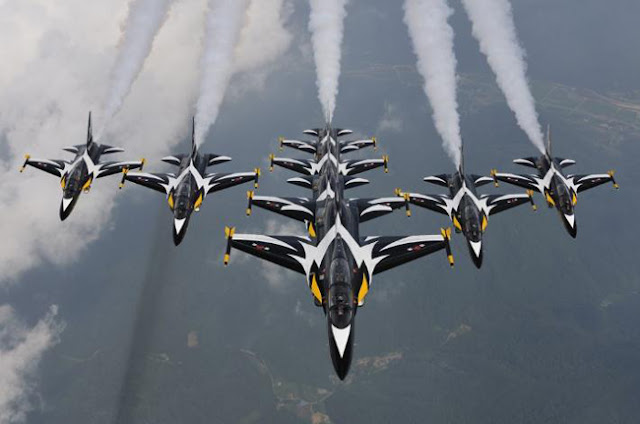 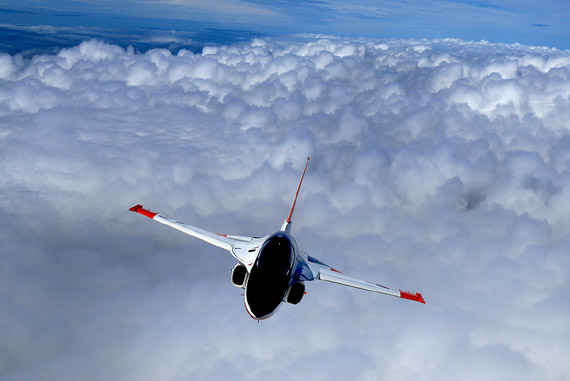