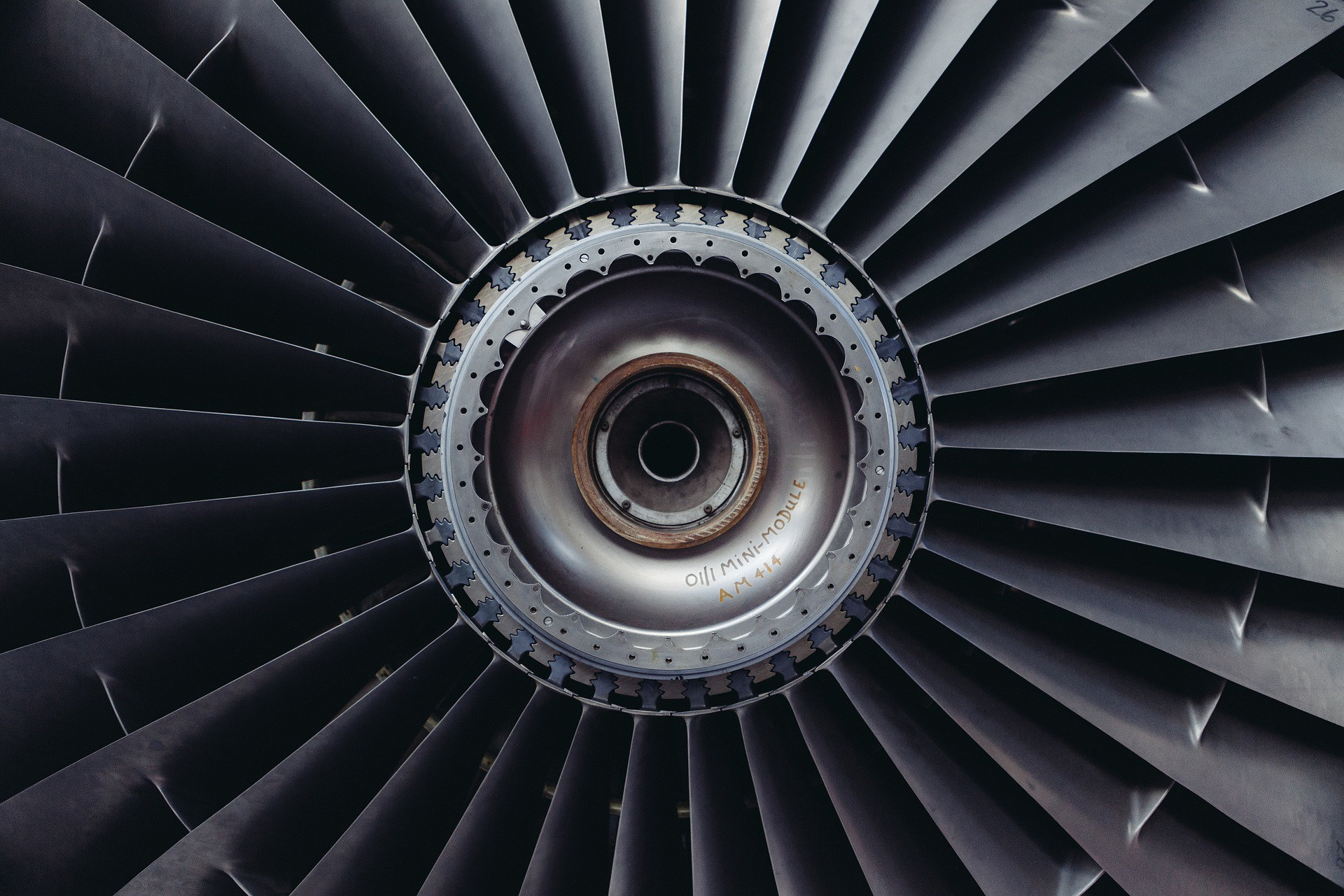 This article was originally published on May 20, 2019.

The gas turbine engine is the heart and the primary functional unit of any commercial aircraft. Let’s take a look at some fundamental terms relating to an aircraft or a flying object. Aeronautics is a branch of engineering which deals with the study of flying objects inside the earth’s atmosphere. It includes three main elements such as aircraft structures, aerodynamics, and propulsion.

The first element, aircraft structures deals with the role of structural members in determining the size and shape of the airframe to carry the loads during flight. The second element, aerodynamics deals with the interaction of these shapes with the fluid present in the earth’s atmosphere. The third element, propulsion deals with the acceleration of fluid particles using gas turbines. All these three elements play a specific role in aircraft performance. If an aircraft fails in any of these elements listed above, then it will lose its effectivity.

The working of a gas turbine engine.

Gas turbine engines turn low-speed atmospheric air particles into high-speed jet through processes such as suction, compression, combustion, and exhaust. It is achieved by its five important components such as a diffuser, compressor, combustion chamber, turbine, and nozzle.

Compressor and turbine are functionally critical parts. They require complex engineering design and analysis of parameters for better efficiency. Thermodynamically, we can distinguish the compressor as the work done on the system and the turbine as the work done by the system. In other words, the compressor is our input whereas the turbine is our output. The logic for better efficiency is that the output should always be greater than the input.

Generally, most of the aircraft manufacturers don’t make their own engines because they are so difficult to manufacture and requires sound knowledge in the field of propulsion. Some of the major engine players are General Electric, Rolls-Royce, Pratt and Whitney, Safran and Honeywell. 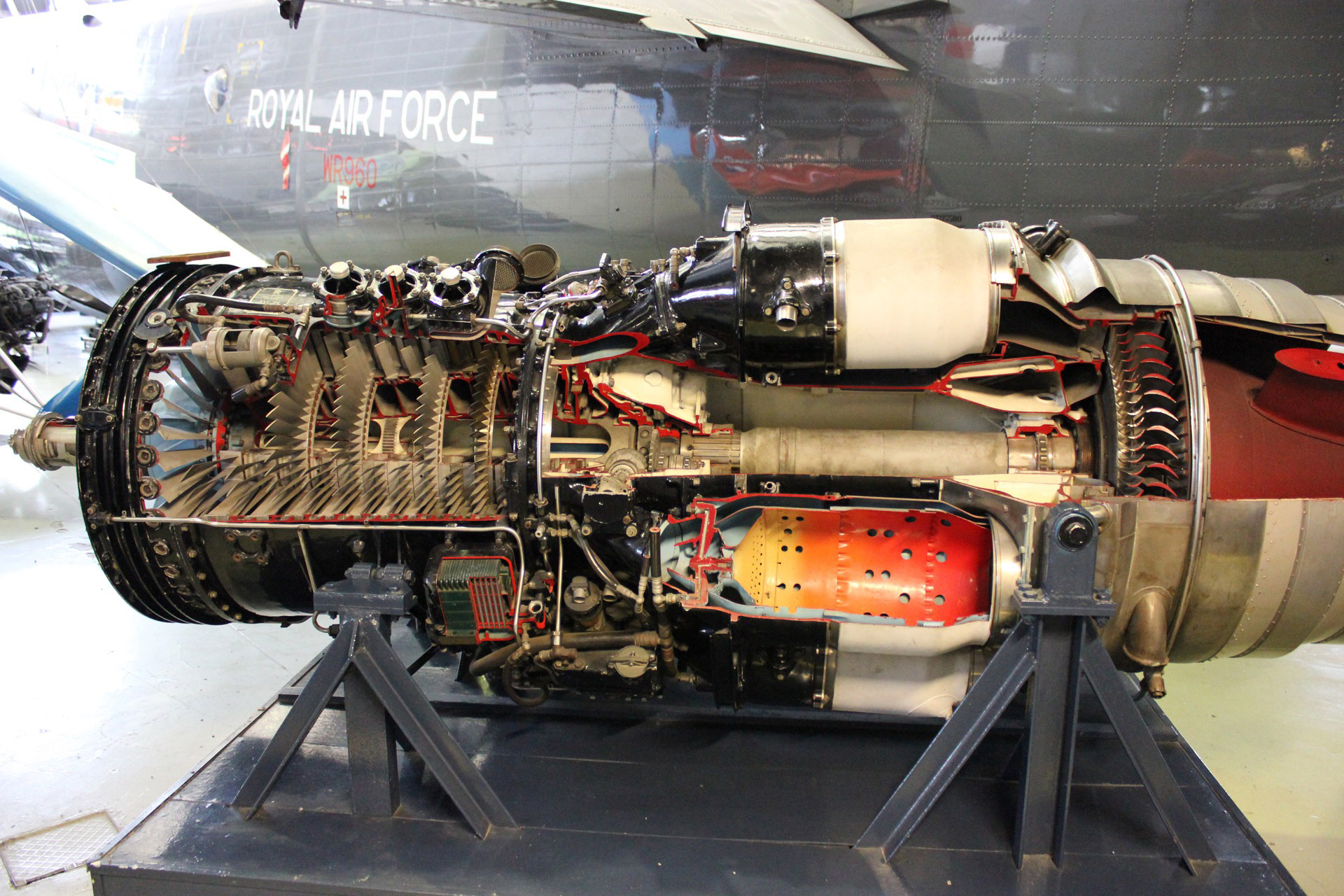 The cross-section of a gas turbine engine.

Airframers such as Boeing, Airbus, Bombardier, Lockheed Martin and so on, buy engines from these listed major engine suppliers. Even the certification process differs for an airframer and an engine supplier because of the gas turbine engine’s complex functions.

← Previous Story The Y2K Millenium bug explained | The Year 2000 Problem
Next Story → Why additive manufacturing is one of the decade’s most influential technologies?