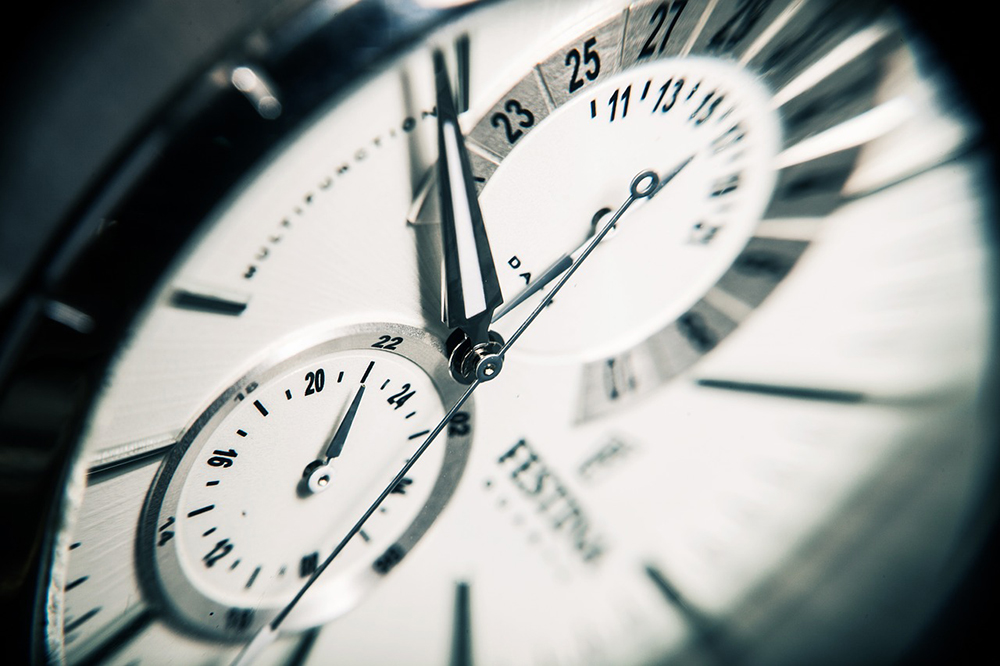 This article was originally published on March 9, 2012.

A new single-ion time keeping system has been proposed which would be tied to the orbiting of a neutron around an atomic nucleus. It would be so accurate that it neither gains nor loses 1/20th of a second in 14 billion years – the age of the Universe.
“This is nearly 100 times more accurate than the best atomic clocks we have at present,” said one of the researchers, Scientia Professor Victor Flambaum, who is Head of Theoretical Physics in the UNSW School of Physics.

“It would allow scientists to test fundamental physical theories at unprecedented levels of precision and provide an unmatched tool for applied physics research,” he added.
US researchers at the Georgia Institute of Technology and the University of Nevada along with Professor Flambaum and his UNSW colleague Dr Vladimir Dzuba say that their proposed single-ion clock would be accurate to 19 decimal places.
“With these clocks currently pushing up against significant accuracy limitations, a next-generation system is desired to explore the realms of extreme measurement precision and further diversified applications unreachable by atomic clocks,” Professor Flambaum said.

“Atomic clocks use the orbiting electrons of an atom as the clock pendulum. But we have shown that by using lasers to orient the electrons in a very specific way, one can use the orbiting neutron of an atomic nucleus as the clock pendulum, making a so-called nuclear clock with unparalleled accuracy,” he added.
As the neutron is held so tightly to the nucleus, its oscillation rate is almost completely unaffected by any external perturbations, unlike those of an atomic clock’s electrons, which are much more loosely bound.
The research paper to be published in the journal Physical Review Letters.
Related Items