This article was originally published on June 1, 2012.

Few cars become so special due to their appearance in movies. People love to own one of these cars regardless of their price. We get attracted to it whenever we see one of these cars on the road. Let’s check out below some of the influential cars from movies and TV series since 1968. Would you love to have one of these?

The Ford Mustang is the car featured in the film “Bullitt”. The car chase scene from the 1968 movie generated a great amount of excitement. In 2001, the Ford Motor Company released the Bullitt edition Ford Mustang GT. 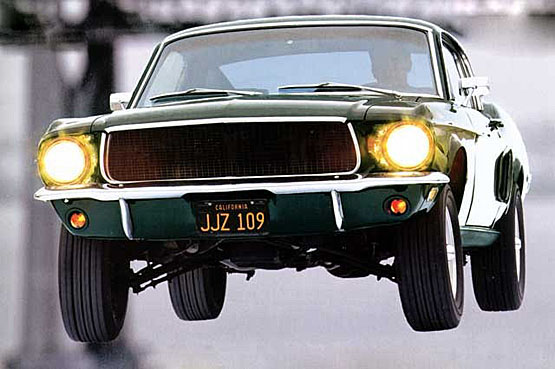 The evil car featured in the movie “The Car” was a customized 1971 Lincoln Continental Mark III produced by Lincoln. 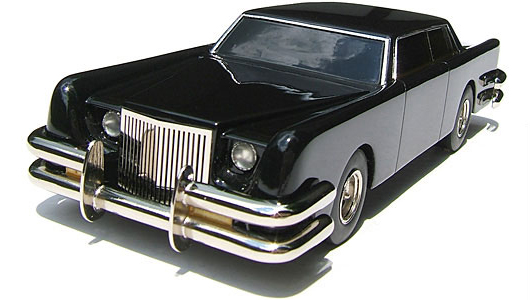 There were six cars built in six weeks for the film. All were destroyed during the production.

The Lotus Esprit is a sports car built by Lotus company is featured in James Bond movie “The Spy Who Loved Me”. Lotus announced a future release of the car in 2013. 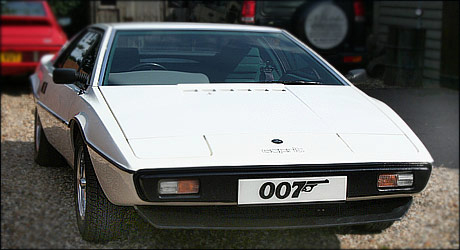 In the movie, Lotus spirit is seen falling into the sea and then in submarine mode.

The car appeared in the movie “Smokey and the Bandit” is the Pontiac Trans Am. 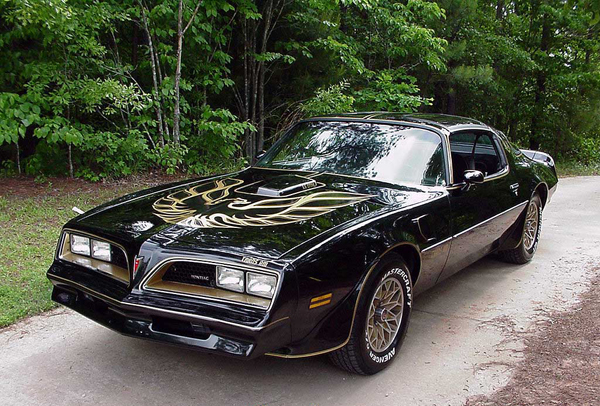 Pontiac Trans Am is a version of Pontiac Firebird built by Pontiac division of General Motors.

Ford XB Falcon is featured in the 1979 movie “Mad Max”. The car was produced by Ford Australia. 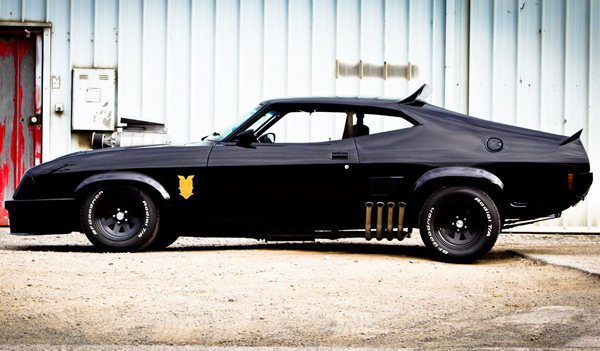 The most memorable car, Max’s black Pursuit Special was a limited GT351 version of a 1973 Ford XB Falcon Hardtop.

The 1974 Dodge Monaco starred as the Bluesmobile in the 1980 film “The Blues Brothers”. Dodge Monaco cars are also used as Illinois State Trooper cars and Chicago city police cars.

Also in the film “Smokey and the Bandit 2”, a world-record automobile jump was captured during the “roundup sequence,” when stuntman jumped a Dodge Monaco over 150 feet.

The 1958 Plymouth Fury starred in the movie “Christine”. This model of car was produced by the Plymouth division of Chrysler Corporation. 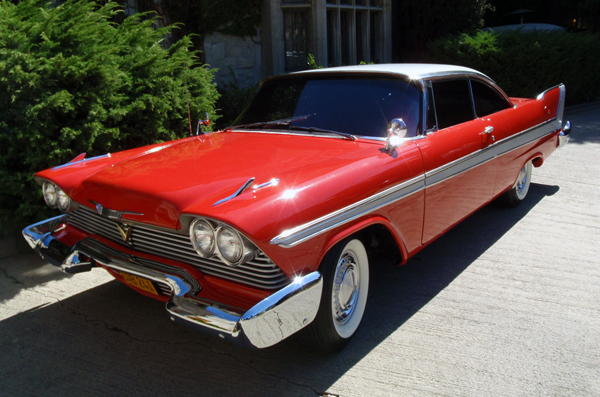 The Dodge M4S became famous after its appearance in the science fiction film “The Wraith”. It’s a sports coupe designed by Dodge.

The car had a top speed of 194.8mph and could go from 0 to 60mph in 4.1 seconds. Reports reveal that only four of these cars are in existence.

The Eleanor is famous for its appearance in the film “Gone in 60 seconds”. The car is manufactured by Ford Motor Company. 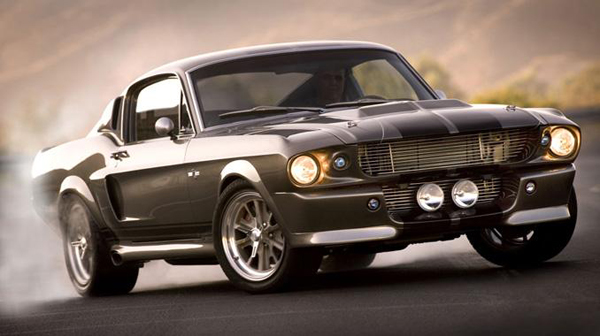 GT500 was listed by Hot Rod magazine as one of 100 most influential vehicles in the history as it brought non-car people’s attention into cars. 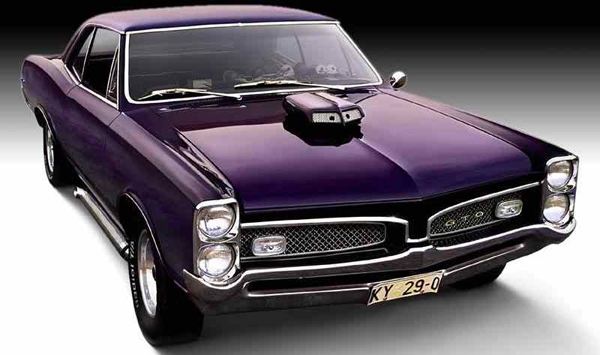 The car starred in the TV series “The Dukes Of Hazzard” is a customized 1969 Dodge charger built by Dodge division of Chrysler. 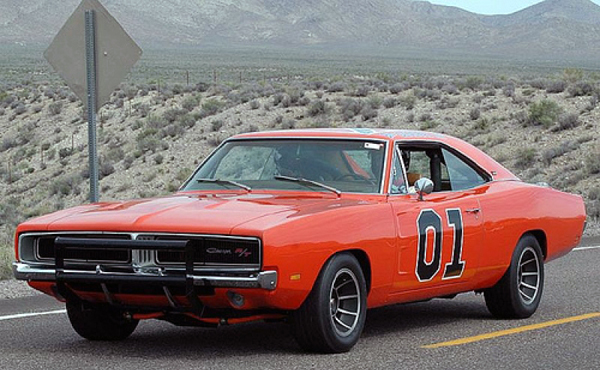 It’s the orange car with a Confederate battle flag painted on the roof and the number “01” on each door.

The Transformers special edition Chevy Camaro is produced by General Motors. The car became famous as it stars as “Bumble-Bee” in the movie. 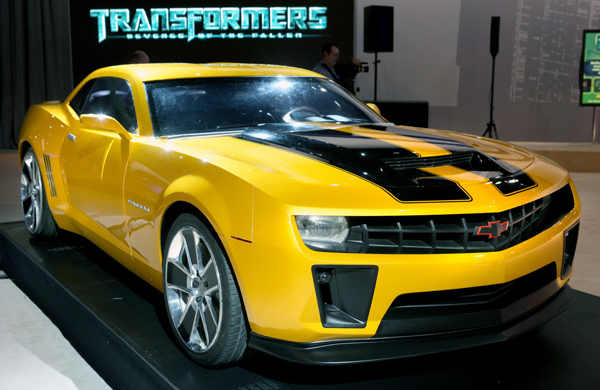 The 1972 Ford Gran Torino SportsRoof was featured in the movie Gran Torino. The car was produced by Ford Motor Company.

The Mazda RX-7 is a sports car by the Japanese automaker Mazda. It makes an appearance in the movie “The Fast and the Furious: Tokyo Drift”. It is famous for the stunts performed in the movie.

The car is famous for its appearance in the movie back to the future. A modified version of the car is used in the movie. 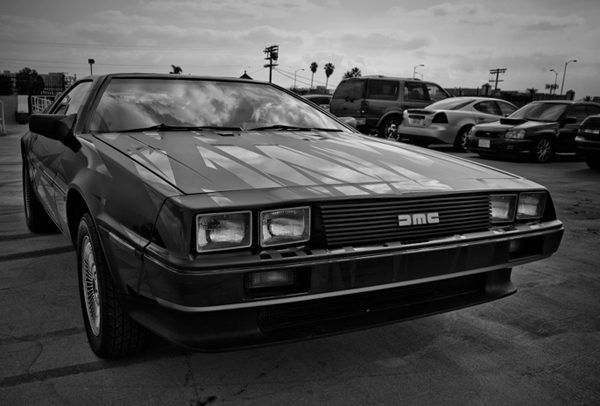 The Batmobile is the automobile of DC Comics superhero Batman. The car has evolved along with the character from comic books to television and films. 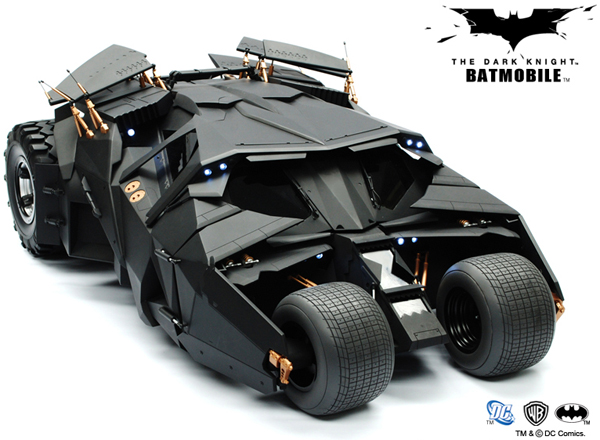