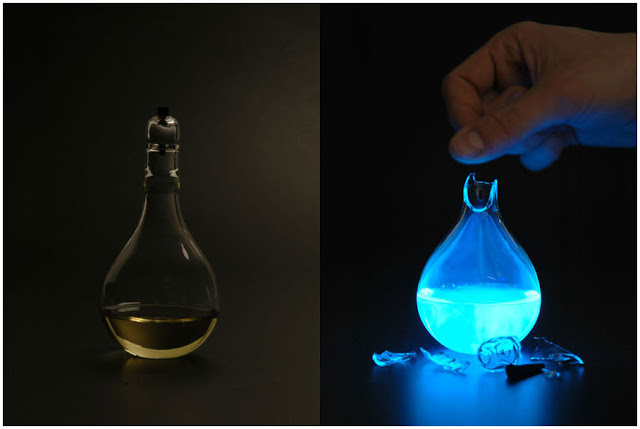 This article was originally published on June 2, 2012.

Designer Mike Thompson has created a lamp that glows as a result of reaction between chemicals and your blood. On his website Mr Thompson states: ‘For the lamp to work one breaks the top off, dissolves the powder, and uses their own blood to power a simple light.
The lamp contains luminol – the same chemical forensic scientists use to check for traces of blood at a crime scene. Luminol reacts with the iron in red blood cells and creates a bright blue glow. 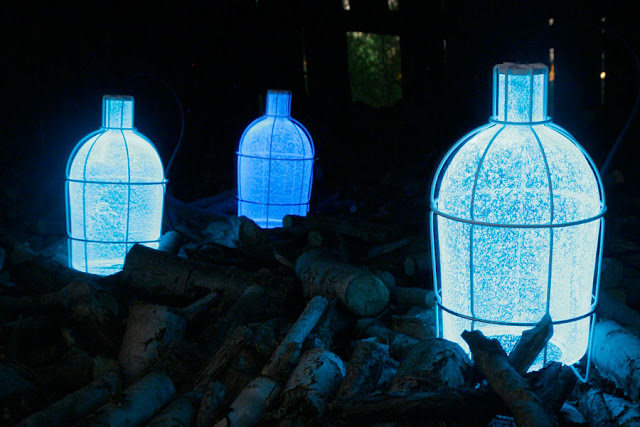 Luminol is a versatile chemical that exhibits chemiluminescence, with a striking blue glow, when mixed with an appropriate oxidizing agent. It is a white to slightly yellow crystalline solid that is soluble in most polar organic solvents, but insoluble in water. 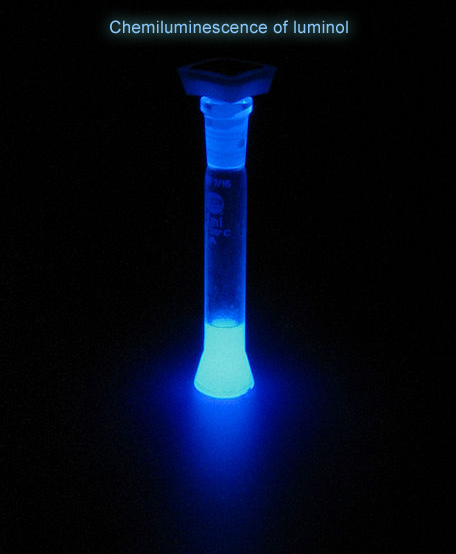 Thompson has created a video that shows a woman in a dark room pushing her finger into the sharp edge and blood pouring into the lamp, which starts to glow bright blue.


Thompson came up with the idea a few years ago while he was studying for his masters at the Design Academy Eindhoven in the Netherlands. He was researching chemical energy for a project and came across luminol.
‘By creating a lamp that can only be used once, the user must consider when light is needed the most, forcing them to rethink how wasteful they are with energy, and how precious it is’ says Thompson. 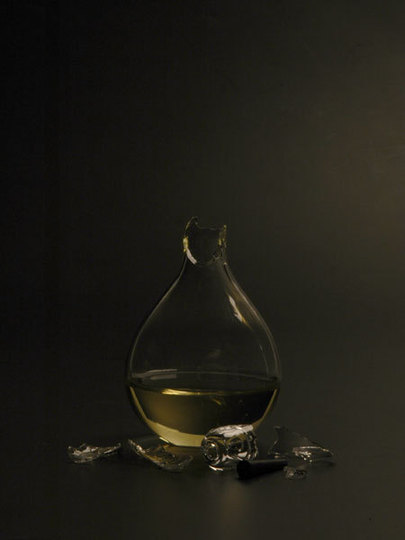 Mike Thompson said is an attempt to ‘make us think twice’ about our disposable society. Just as losing too much blood can put your life in danger, using too much energy can put the environment at risk, he adds.
Credits: Mike Thompson – http://www.miket.co.uk
Related Items

Next Story → What are those microbeads in our personal care products?