This article was originally published on August 7, 2012.

Airplane of the week 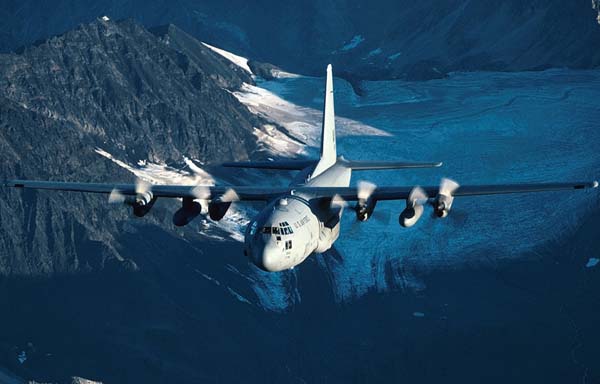 Lockheed C-130 Hercules is the four engine turbo prop military transport aircraft that is currently in production for more than 50 years and in service. Lockheed C-130 has been helpful in various wars and international missions. Various variants of the model has been designed for different purposes. 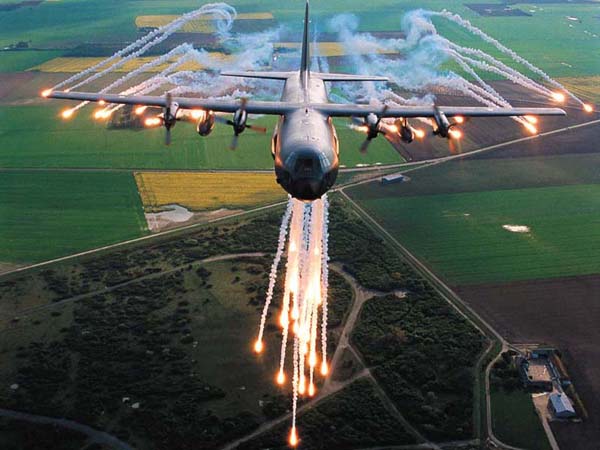 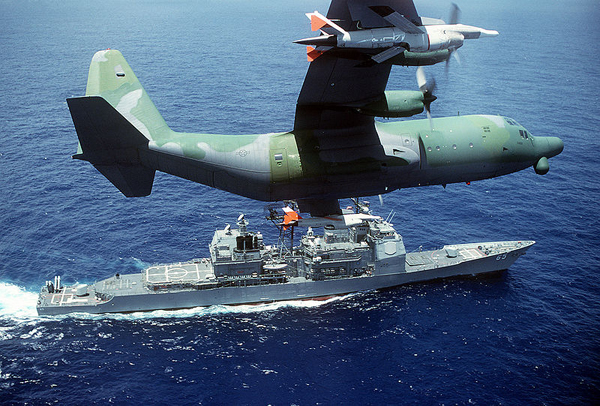 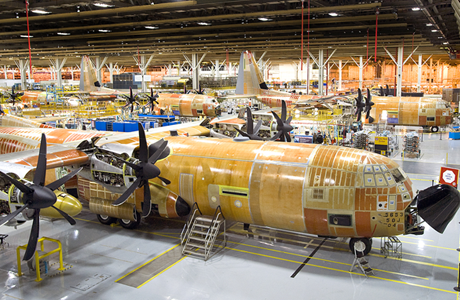 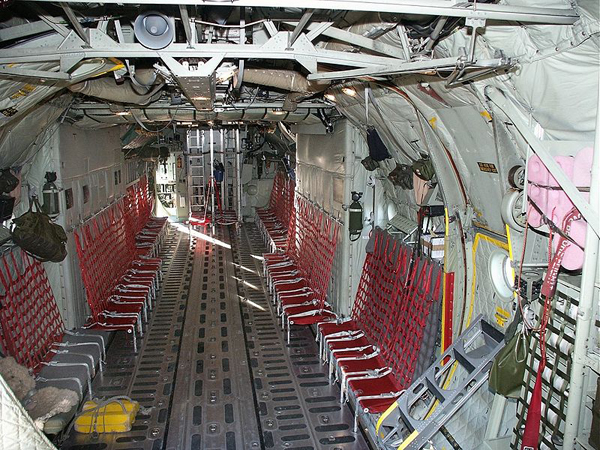 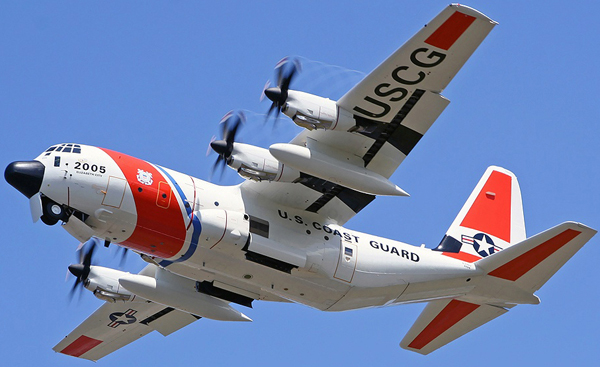