This article was originally published on August 12, 2012.

Nikon corporation has released the Nikon 1 J2 with improvements in design and usability. It is the latest addition to its Nikon 1 J series camera. The new camera has improvements in performance and speed. The camera is fitted with light and compact lens mount for interchanging lens. 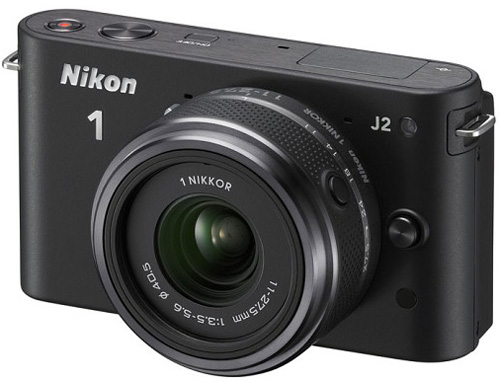 Image experience as has been increased with new features like Motion Snapshot and Smart Photo Selector. The camera is made up of metal and is available in six different colors. Apart of the four shooting modes, a new Creative mode has been added with various options including Night Landscape.
The Nikon J2 camera can be switched on and off with the help of retractable lens barrel button. The screen display has been improved with high resolution 921k-dot LCD monitor. 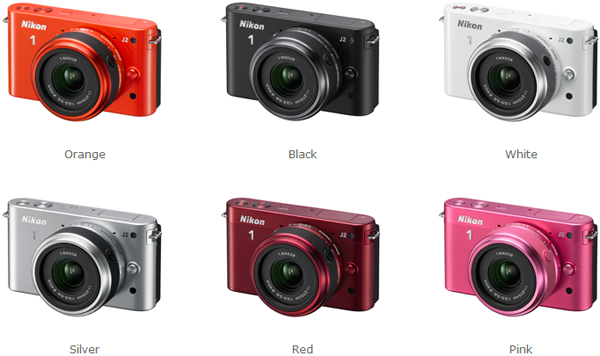 Nikon will release new CX-format compatible 1 NIKKOR 11-27.5 mm f/3.5-5.6 2.5x standard zoom lens covering 11-27.5mm focal lengths. The new lens is light and small than the current lenses. The lens will also be available in six colors like the camera.
Along with lens and camera, Nikon will also be releasing new water proof case WP-N1 for Nikon J1 and J2 cameras that takes its photography under water. By pressing shutter-release in the Motion snapshot mode, records an image about a second of a movie footage. 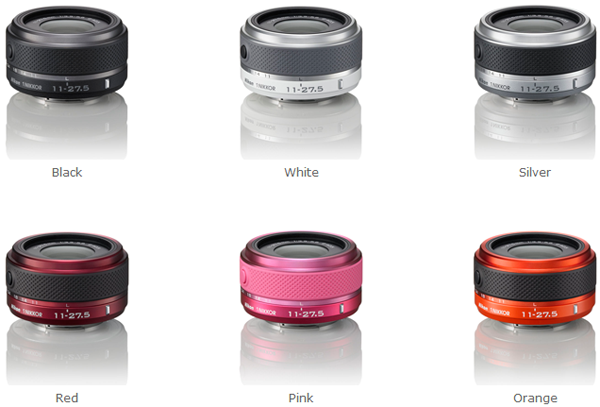 Nikon J2 is also equipped with AF CMOS image sensor for fast focusing and definition for movies. The camera can take 12 shots per burst. The J2 camera is built in with an EXPEED 3 image processor by Nikon.
The movies that are recorded in motion snapshot mode can also be played back in slow motion. Nikon corporation with their latest J1 hopes to immerse the photographers into a new imaging experience.