SpaceX to transport astronauts into space

This article was originally published on August 4, 2012.

Space Exploration Technologies (SpaceX) after the success of its Dragon spacecraft, signed a $440 million contract with NASA to develop the successor to Space shuttle and transport NASA astronauts into space.
“This is a decisive milestone in human spaceflight and sets an exciting course for the next phase of American space exploration,” said SpaceX CEO and Chief Designer Elon Musk. “SpaceX, along with our partners at NASA, will continue to push the boundaries of space technology to develop the safest, most advanced crew vehicle ever flown.” 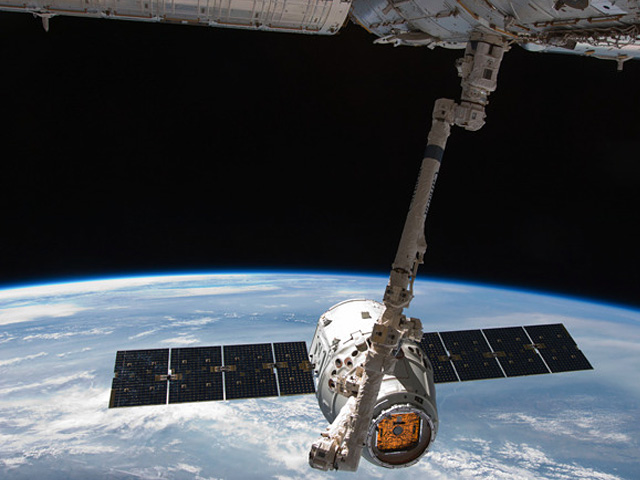 SpaceX plans for its first manned space flight by 2015 based on their recent success with Falcon 9 rocket and Dragon spacecraft. Dragon spacecraft was not only designed to carry cargo but also capable of transporting the crew to the space station.
Under the Commercial Crew Integrated Capability (CCiCap) initiative, the company will make the following necessary modifications to safely carry the crew into space. 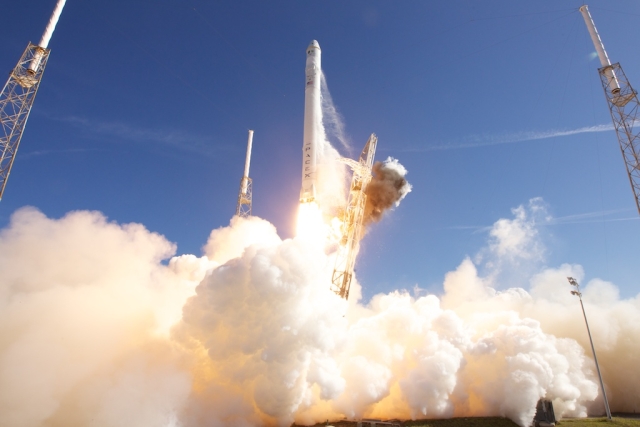