This article was originally published on March 30, 2012.

Satellite navigation systems don’t work in space especially when the satellites are far away from orbiting one tiny planet called Earth. But scientists think they might have cracked a new system for navigation in deep space using pulsars as ‘beacons’ to guide spaceships through the stars. 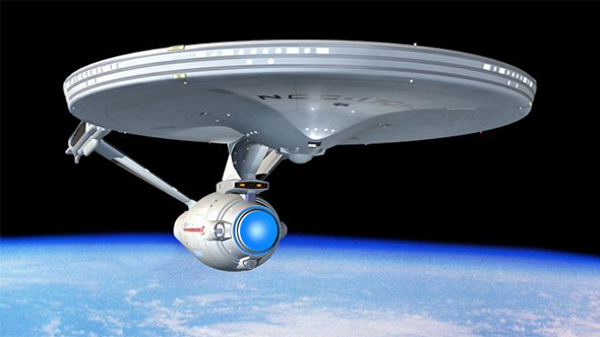 The system is reminiscent of sailors steering using the stars and the moon but using neutron stars to set a course precisely through the universe. The new system would use X-ray light from pulsars to ‘triangulate’ a position in space and works everywhere in the universe to within a few miles.
When stars much more massive than our Sun reach the end of their lives, their final demise is marked by a dramatic supernova explosion that destroys most of the star. The system would use pulsars (neutron stars) to steer a course through the universe. 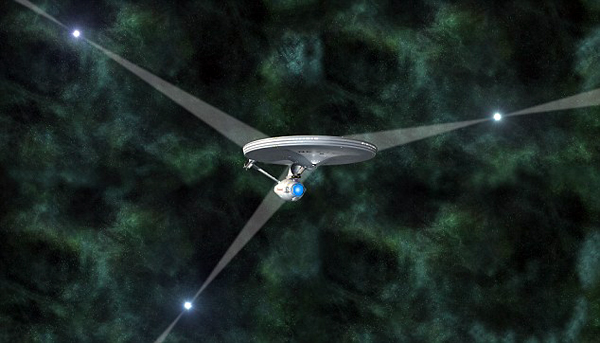 But many leave behind compact, incredibly dense remnants known as neutron stars. Those detected have strong magnetic fields that focus emission into two highly directional beams. Neutron stars rotate rapidly and if the beam points in the direction of the Earth we see a pulse of radiation at extremely regular intervals and hence they are called pulsar.
A team from German’s Max Planck institute are developing a navigation technology for spacecraft based on the regular emission of X-ray light from pulsars. 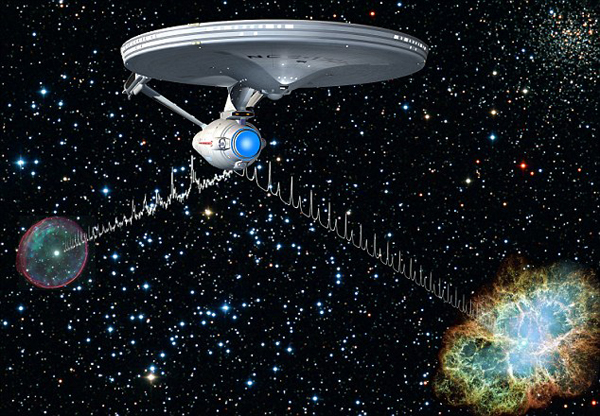 Their periodic signals have timing stabilities comparable to atomic clocks and provide characteristic time signatures that can be used as natural navigation beacons, similar to the use of GPS satellites for navigation on Earth.
By comparing the arrival times of the pulses measured on board the navigator spacecraft with those predicted at a reference location, the spacecraft position can be determined with an accuracy of few miles, everywhere in the solar system and far beyond. 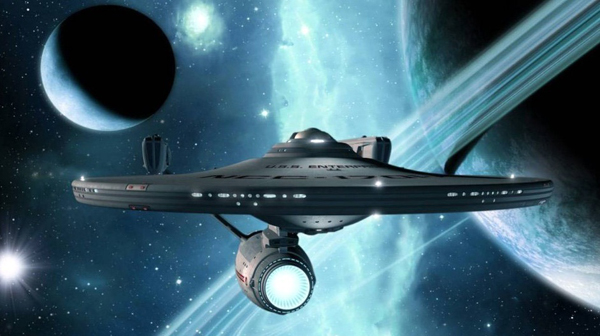 Werner Becker, professor of astrophysics at Max Planck Institute, Germany, who led the study, says: “Looking forward, it’s incredibly exciting to think that we have now the technology to chart our route to other stars.“
Satnav could be using neutron stars to steer a course through the universe, just as sailors navigated the vast seas by the stars and the moon.
Related Items