Most complex 2D laser array for LADAR – the future of RADAR

This article was originally published on January 16, 2013. 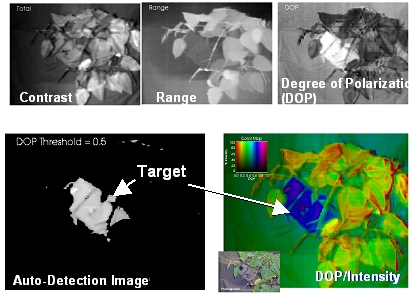 Most of you have heard about RADAR (RAdio Detection And Ranging) but what about LADAR (or LIDAR)? It is nothing but Light Detection and Ranging.
In RADAR, radio waves is used to find the range, altitude and speed of targets. The time taken for the waves to return is used to determine the target’s distance.
Similar to RADAR, LADAR scans a field of view and find information about distance and other factors. Instead of radio frequency waves, LADAR uses optical beams of light.
The information provided by LADAR is more detailed and it can be used for 3D mapping applications. As the current optical beam methods being used for LADAR is not very effective, DARPA have demonstrated the most complex 2-D optical phased  laser array ever made. 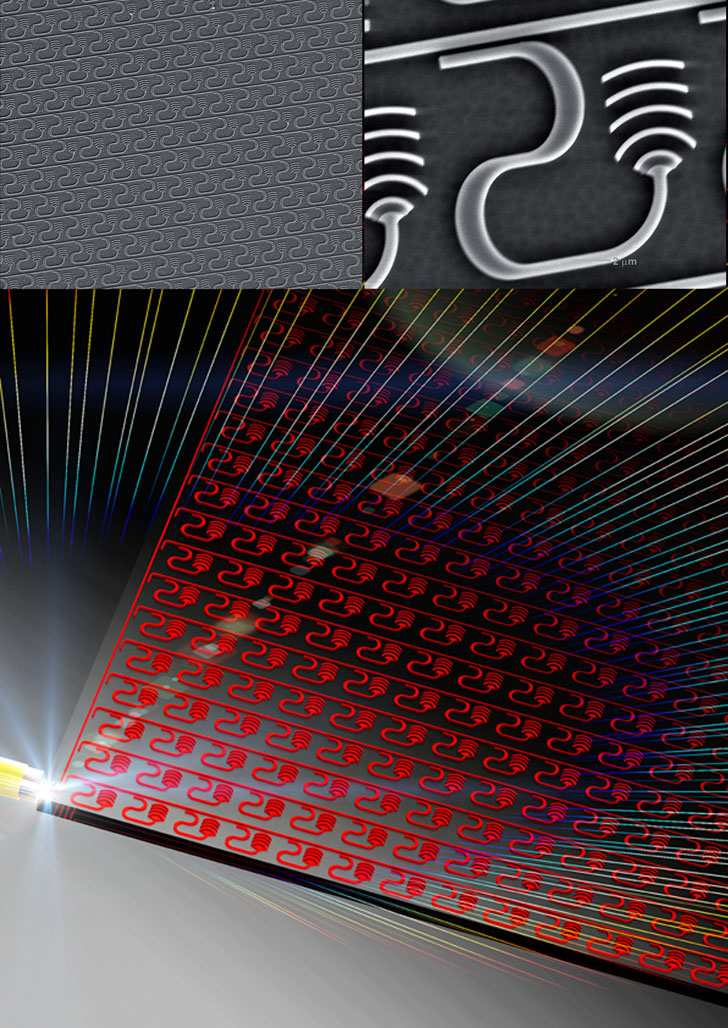 The size of DARPA’s array is 576µm x 576µm, which is very small like the head of a pin. The above image shows DARPA’s optical array consisting of 4,096 (64 x 64) nano-antennas integrated onto a single chip of silicon.
The aim of DARPA is to develop a design having large number of nano-antennas with new micro-fabrication techniques and integration of components onto a single chip. By providing these functionality to a small chip, high resolution beam patterns can be produced.
With this technology, LADAR will soon be revolutionized like RADAR. This chip also finds applications in 3D holographic displays, biomedical imaging and ultra high data rate communications.