Who is best at solving problems, an engineer or a scientist? 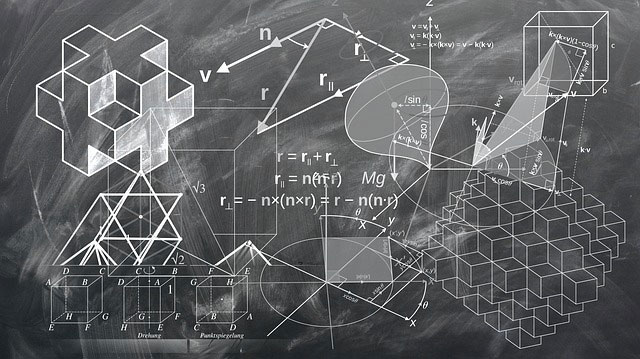 This article was originally published on June 2, 2016.

Both scientists and engineers improve the ways we run the world. They are best at what they do. They both have a good understanding of science and mathematics. These two careers may work in the same field but still, they are very different from each other.

But how can one better describe the difference between a scientist and an engineer? This comes down to the very basic definition of science and engineering itself. Science studies the physical world whereas engineering applies scientific knowledge to design processes, build structures and machines.

Before we discuss who is best at problem-solving, let’s see how engineers and scientists approach problems. 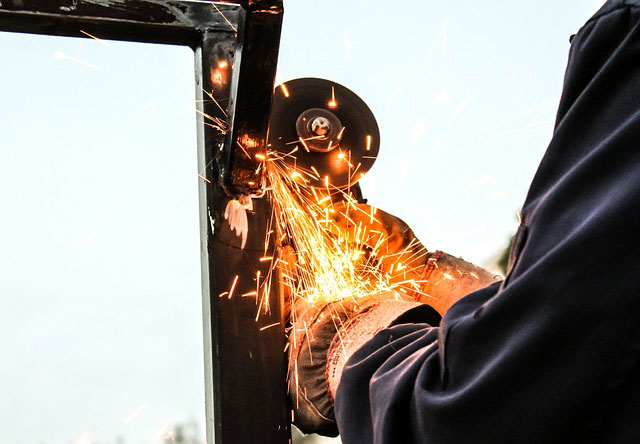 An engineer applies scientific principles to design creative solutions to real-life engineering problems. An engineer uses a known proven technique to arrive at a suitable solution. Engineers will not look into the root cause of the problem but will provide an alternative solution to fix the issue.

Engineers start by defining the problem and make observations in order to understand the nature of the problem. Once the problem is defined, engineers will start to identify all the requirements that should be addressed to derive a solution.

Then they make use of resources like engineering handbooks, engineering manuals, research papers, books, journals and articles to determine a solution to the problem. This involves doing calculations, making constraints and obtaining all required information. 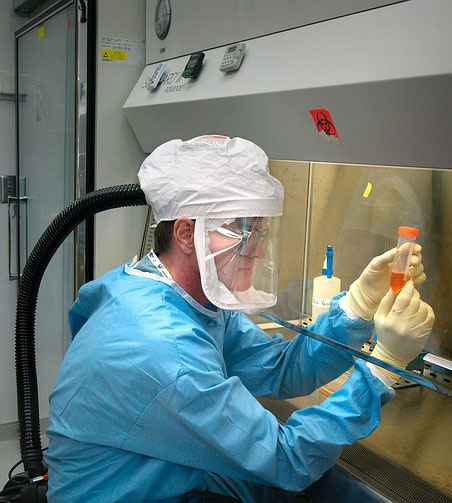 In contrast to engineers, scientists try to solve the problem in a more logical way by looking at the source of the problem. Scientists break down the problem into various components to determine the root cause of the given problem.

Once the root cause of the problem has been determined, scientists will then work on a solution to the whole of the problem. Solving a problem in a scientist’s way takes more time and resources. But once a solution has arrived, it can provide new insightful information that can be used to solve a wider range of problems.

In his theory of relativity, Albert Einstein calculated the angle at which light from a distant star would bend around the sun during a solar eclipse. This helped him to prove his theory in a mathematical way. Today, people accepted his theory that light bends around massive bodies. Scientists create a hypothesis and conduct experiments to verify their hypothesis. They create theories and make predictions.

An engineer vs a scientist

Let’s take a simple real-life problem and see how an engineer and a scientist approach this.

Case: Waterpipe is leaking in the kitchen since this morning. What should one do now?

Scientist: What caused the water pipe to leak? How did the pipe fail? What is the material used in the pipe? What is the root cause of these water leaks? How to design a brand new pipe that will not leak in the future?

Engineer: Does changing the water pipe fix this problem? Does patching the pipe solve this problem right now? If patching provides a temporary solution, how can we make sure that water will not leak again? Does replacing pipes and joints provide a more permanent solution? 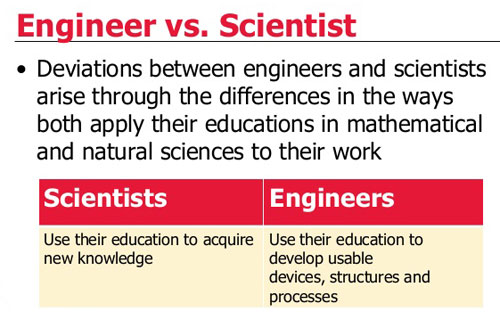 So, who is best at solving problems?

Scientists create theories that make engineering possible whereas engineers implement these theories to solve real-world problems. Scientists and engineers often work together more efficiently to achieve solutions to a lot of problems. 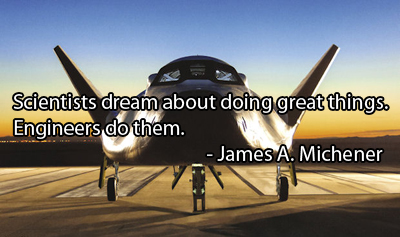 Scientists help engineers to build things and engineers provide constraints to scientists based on their results. Both engineers and scientists are different in their approach, but they work closely together to make this world a much better place than yesterday. Share your thoughts in comments below.