This article was originally published on February 25, 2013. 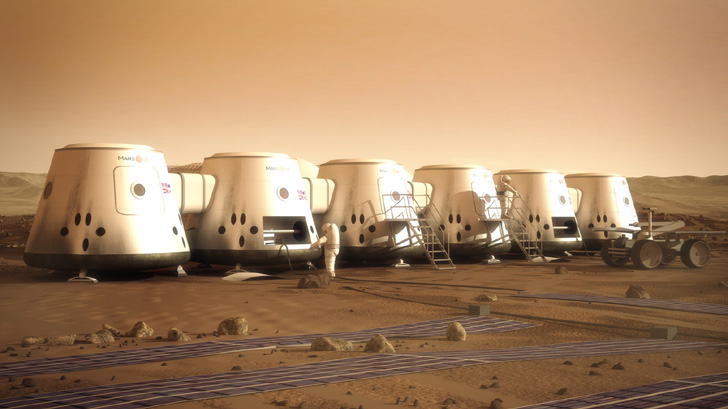 They are planning to create a worldwide media event for its first manned flight to Mars in 2023. Mars One says that the crew migrating to Mars will spend the rest of their lives living and working on Mars. Mars One will provide the crews with water, food and oxygen by mining resources from Mars soil and atmosphere.

Mars One has planned to use rovers for basic settlement construction prior to human arrival. These rovers will be capable of driving across the Martian surface at 10 kilometers per hour under the control of humans and also autonomously.

Mars One is looking for investors to finance the mission. The astronauts build their homes on Mars and conduct experiments and explore the red planet. Human colonization of Mars will be a next big leap for mankind after the landing on Moon.

According to Professor Dr. Gerard ‘t Hooft, 1999 Nobel Prize winner of Physics: “This project seems to me to be the only way to fulfill dreams of mankind’s expansion into space. It sounds like an amazingly fascinating experiment. Let’s get started!.”