This article was originally published on September 13, 2012. 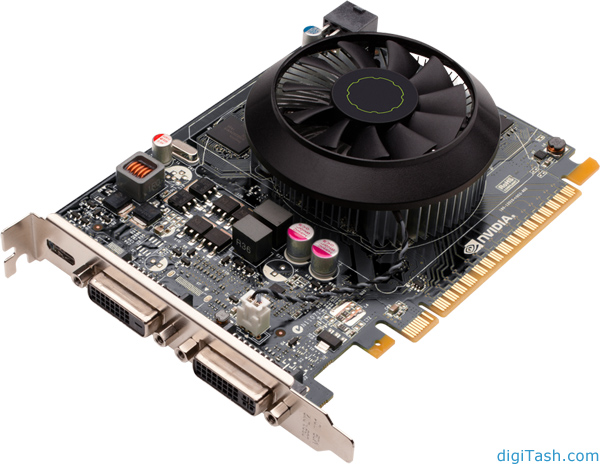 The GTX 650 is designed based on the Nvidia Kepler architecture for best and optimal performance with new SMS streaming multiprocessor. The graphics card provides better HD image quality and power efficient at the same time.
Nvidia Adaptive Vertical Sync helps to remove tearing during high frame rates and eliminates stuttering at low frame rates.The Nvidia surround allows for playing games using 3 monitors at 5760 x 1080p and with an extra monitor to perform your work while gaming.
Specifications 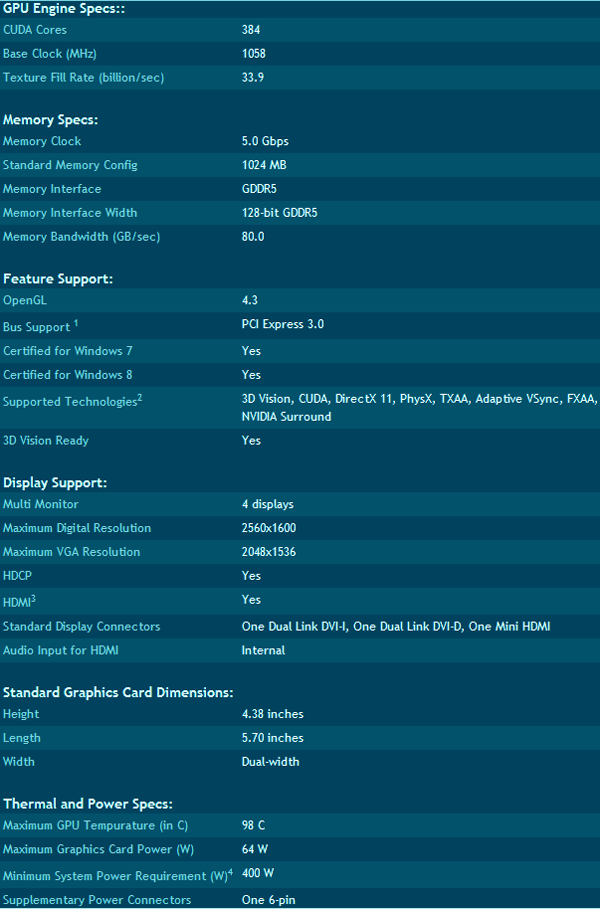 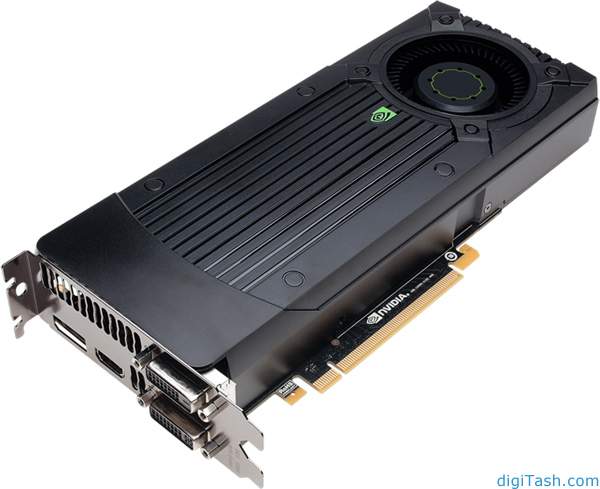 GeForce GTX 660 has all features of GeForce GTX 650 along with GPU Boost to monitor graphics work load and help to increase the clock speed to provide highest possible frame rate.
Its SLI Technology allows you to link 3 Geforce GTX 660 together to get a maximum performance for present and future games.
Specifications 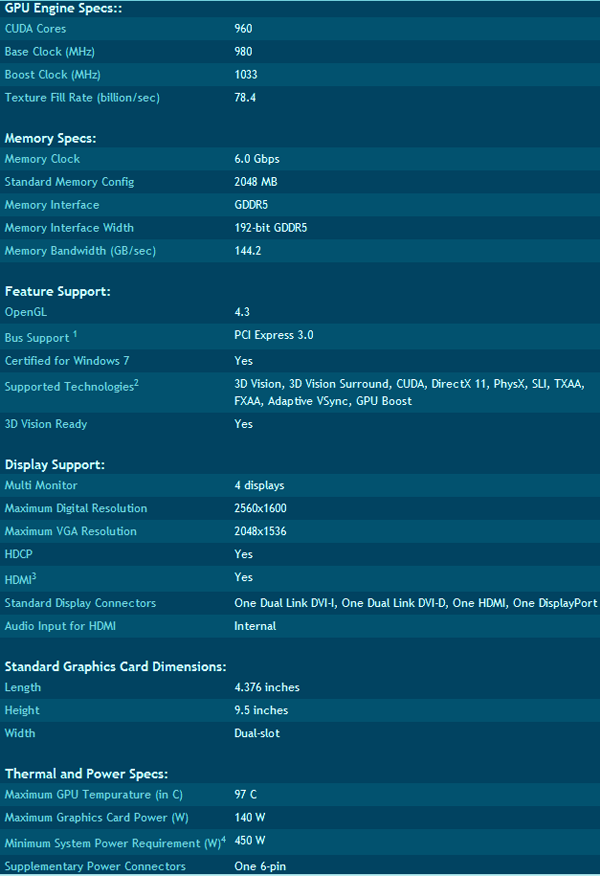