This article was originally published on April 5, 2012.

Google Inc. made a preview of its Project Glass, the search giant’s augmented reality glass that goes online is created by Google X lab. It is a pair of thin shades that puts the company’s web services in your vision.

It can snap photos, video chat, send texts, listen to music, check weather, respond to notifications, share post on Google+ and so on.

The Google displayed the video shot from the perspective of someone wearing the glasses. The wearer goes about his day walking through New York City while commands the glasses to take a photo and post it to Google+, get block-by-block directions, weather conditions and get a pop-up alert when a friend is nearby. 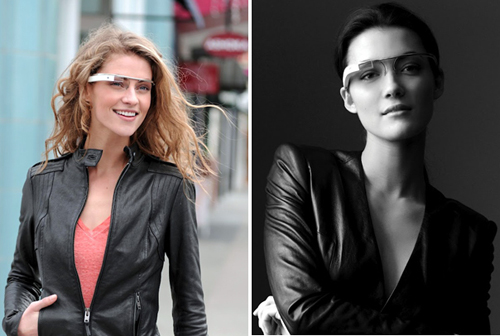 Images of the glasses on the Google+ page depict a stamp-sized digital display that seems attached to a pair of glasses at the top corner of one of the lenses.
The glasses could provide a way for Google to more closely entwine its advertising-supported online services, including web searches, maps and email, into people’s daily lives. 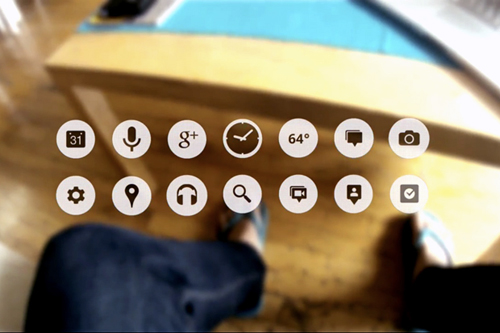 This voice command glasses also could help Google match some of the buzz that rival Apple Inc. has generated with its latest iPhone and the built-in Siri digital assistant which takes spoken commands to do tasks.
The glasses use the same microphone icon and other recognizable parts of Google’s mobile Android OS. Glasses are controlled using voice activated icons that appear in the user’s field of vision. 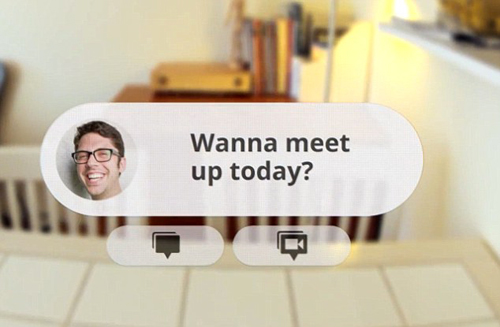 The glasses layer information ‘over’ the world, and offer directions – as well as allowing users to ‘locate’ one another in the real world, as with Google’s current Latitude system. 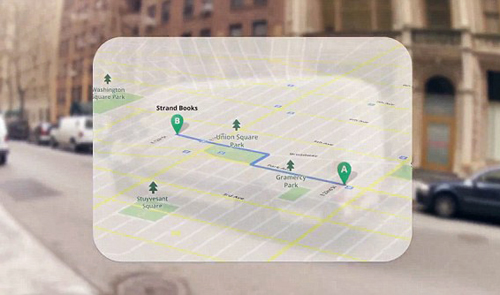 The service lets you locate nearby friends in a similar way to Google’s current Latitude service. The video demonstration shows off navigation information similar to what Google currently offers via its Maps service. 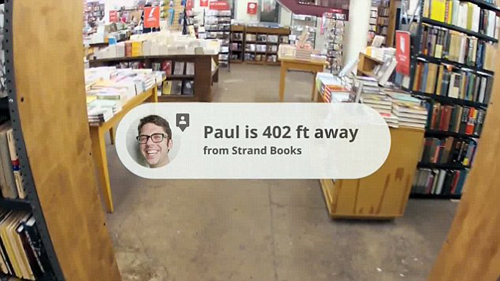 It shows the right path to your destination with traffic updates and details about places. It allows you to have a video chat on the go. The camera let your friend see what you see. 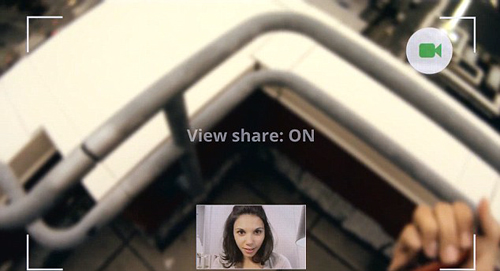 Glasses were developed in the secretive Google X lab, as part of a project called “Project Glass“. ‘Google X’ is where the search giant’s engineers and scientists research on innovative ideas. 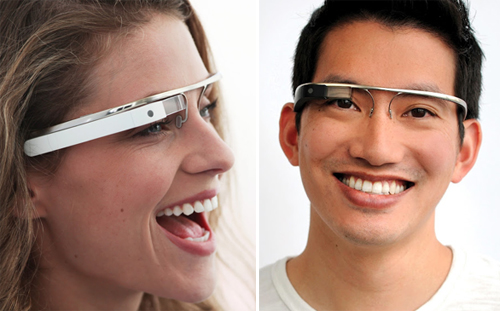 The glasses, under development for two years will be tested in public by members of the Google team. No release date has been confirmed for the glasses.
‘We think technology should work for you—to be there when you need it and get out of your way when you don’t,’ says Google.

‘We’re sharing this information now because we want to start a conversation and learn from your valuable input. So we took a few design photos to show what this technology could look like and created a video to demonstrate what it might enable you to do.‘ says a post on Google+ page devoted to Project Glass.
Related Items