This article was originally published on October 5, 2012.

Since 1964 Ford Mustang has always been racers favorite car. From 1964 – present, it has undergone a lot of transformations from first generation to its present fifth generation.
Ford Mustang Shelby GT500 again returns in 2013 with new features and packages. 2013 Ford Mustang GT500 wears the 5.8L supercharged 4V V8 engine. It has a Tremec 6-Speed Manual transmission. It provides a horsepower of 650 (600 ft/lbs torque). 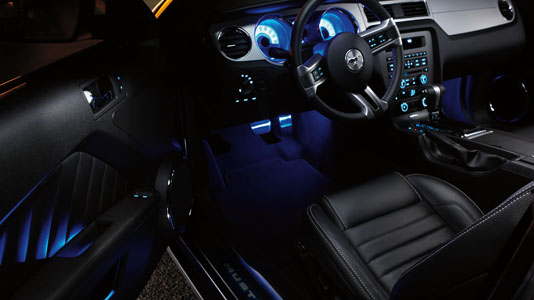 It has a Shaker Audio System containing AM/FM stereo, CD/MP3 player along with six speakers and two sub-woofers. Its navigation system with SiriusXm provides you 3D maps with voice guided turn by turn assistance. 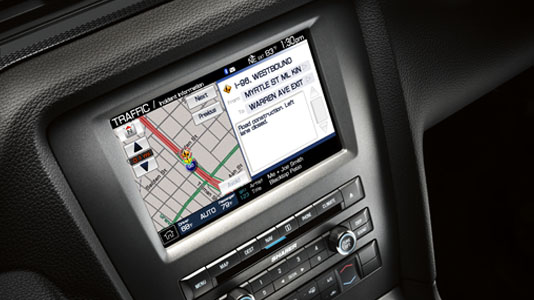 If you want one at your garage, it is available at $54,200. A sixth generation Ford Mustang GT500 will be released in 2014-2015. Watch the video below from the Ford team about the new 2013 GT500.
According to Ford, the next generation (i.e) sixth generation Ford mustang 2015 will replace solid rear axle with independent rear suspension. An option for EcoBoost engine will be available along with V6 and V8 engines.
Credits: Ford, Wikipedia
You might also like
– Chevy Corvette Sports Coupe 2013
– Prototype Folding Car – Hiriko
– Into the new Honda Accord V6
Related Items