This article was originally published on August 10, 2012.

The Hiriko is a two seated new concept car innovated by Massachusetts Institute of Technology Media Lab. Hiriko is purely 100% electric powered and assists in parking the car even in small parking area. 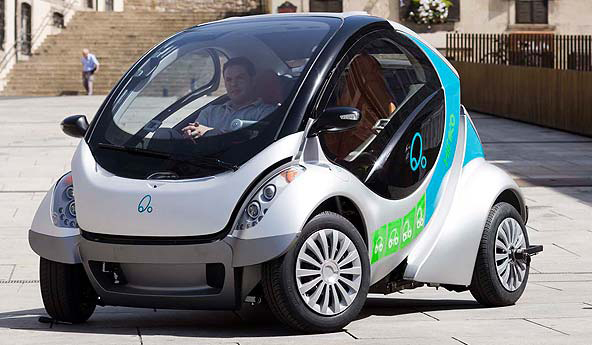 The name “Hiriko” is a Basque word for “urban” or “from the city”. As you see in the image, Hiriko looks much different from the other cars in the market because of its folding capability that lets the car more accessible in highly traffic cities. 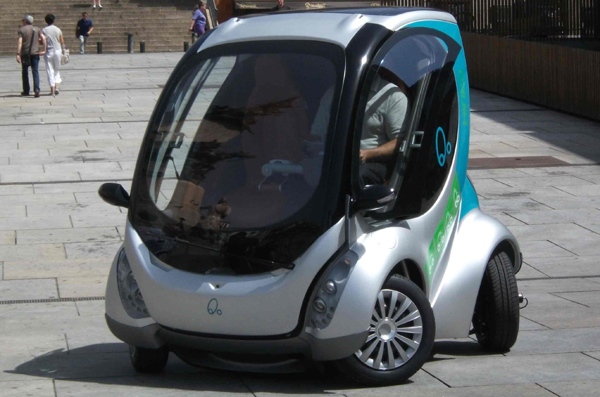 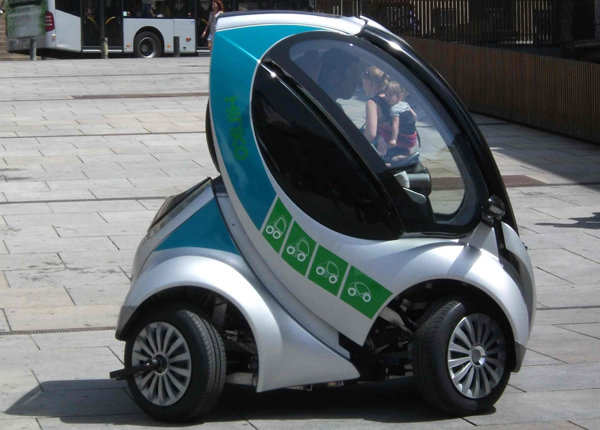 The Hiriko project is a result of collaboration of Denokinn and MIT’s changing places group. Project was first started in January 2010 in MIT and followed by development of prototype, production and distribution of model by co-manufacturing enterprises. 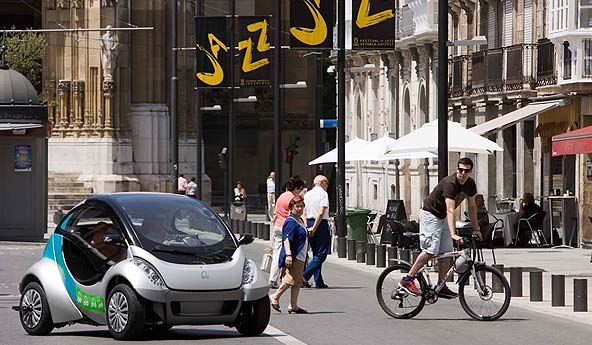 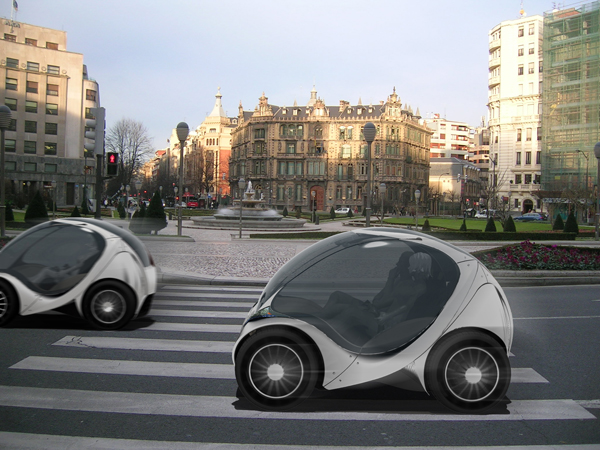 Hiriko is expected to come to the market by 2013 with an estimated cost around US$16,400 and the consortium planned to sell cars to municipalities of Barcelona, Berlin and San Francisco. Ready to ride one in your city?