This article was originally published on November 24, 2012. 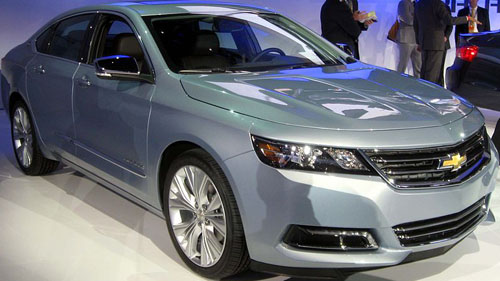 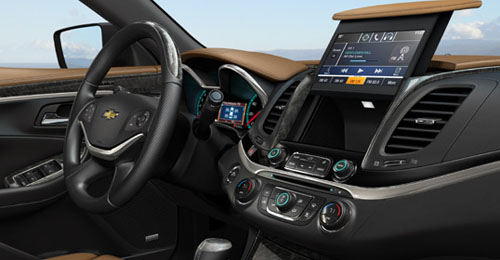 Advanced safety systems like Lane Departure Warning, Forward Collision Alert and Full Speed Randge Adaptive Cruise Control with Collision Migration Braking, Rear Park Assist with Rear-view Camera and Side Blind Zone Alert with Cross Traffic Radar Alert.
“The momentum at Chevrolet continues to build with the debut of the 10th generation of the Impala, one of the brand’s most enduring and cherished nameplates,” says Chris Perry, vice president of Global Chevrolet Marketing.

The new Impala is described by General Motors as “a re-establishment of a popular, enduring and iconic nameplate with a new outlook on style, comfort, efficiency, and safety”