This article was originally published on January 5, 2013.

Car of the Week

Chevrolet Volt is the well known electric car by General Motors. As of December 2012, Chevy Volt is the most sold electric car in United States. It is highly fuel efficient with both battery and engine power source. It runs on electric battery and when the charge is down, the combustion engine is used to run the car. 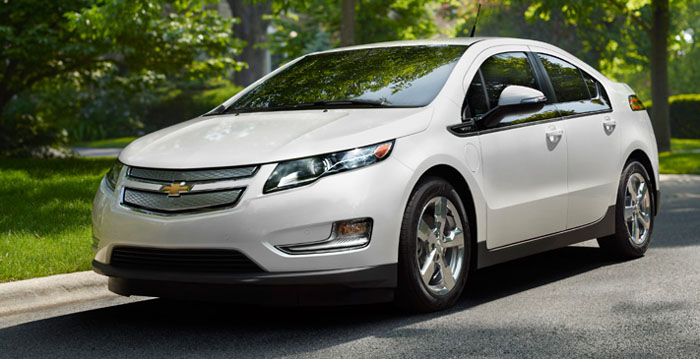 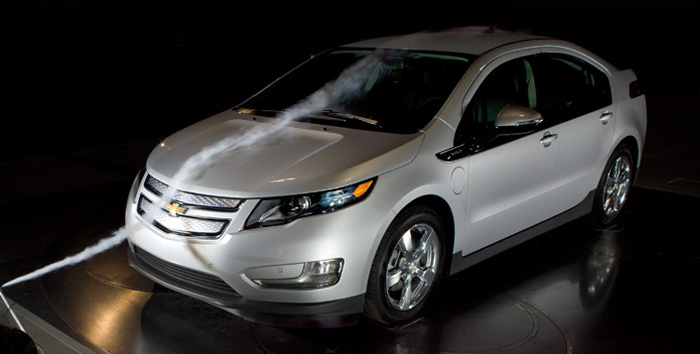 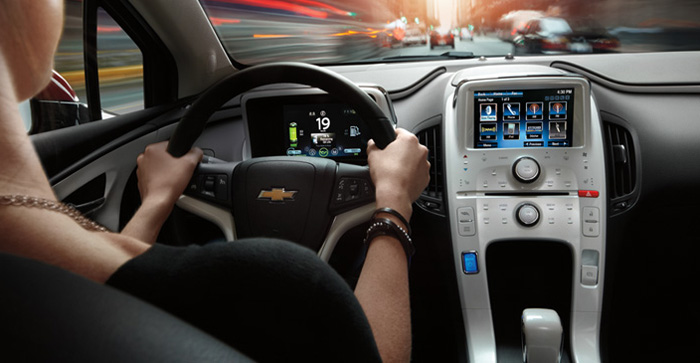 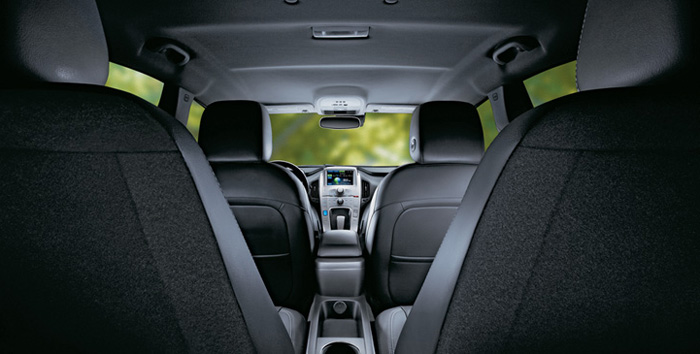 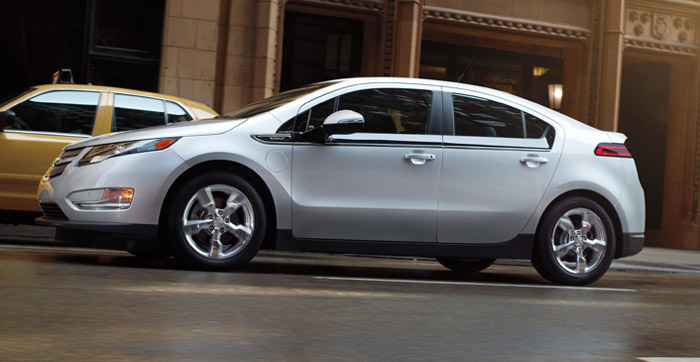 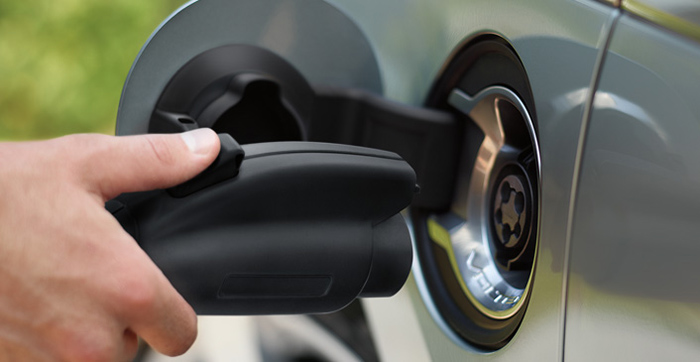