This article was originally published on November 19, 2012. 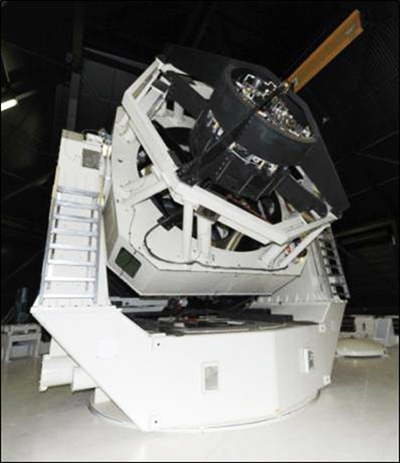 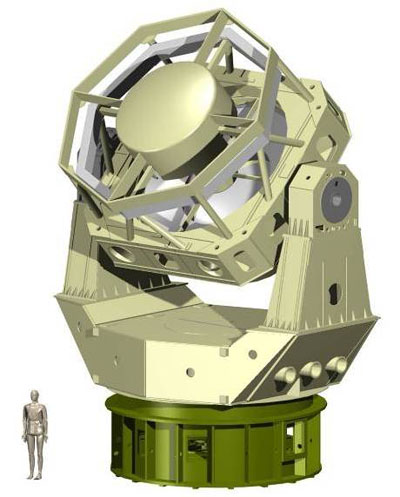 SST uses a highly polished mirror and can even detect a small objects of lower diameters. With all these features, SST is suitably designed for deep space surveillance.
SST will provide the data to Space Surveillance Network (SSN), an U.S Airforce program on identifying potential threats to satellites and International Space Station. As we mentioned in our previous article, SSN is an worldwide network of 29 space surveillance sensors like radar, optical telescopes including military and civilian. 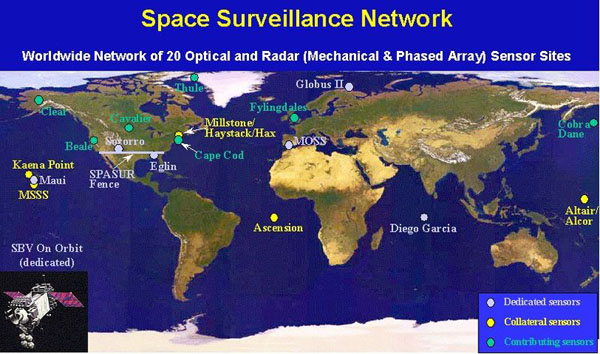 According to the press release, DARPA and Australia will continue to provide deep space surveillance data to NASA for small asteroid detection and to the scientific community.
Source: DARPA
Related Posts:
– SpaceView Program Seeks Astronomers To Track Space Debris
– Images of Earth from Various Points in Space
Related Items