The Dilemma of Good and Bad Bacteria 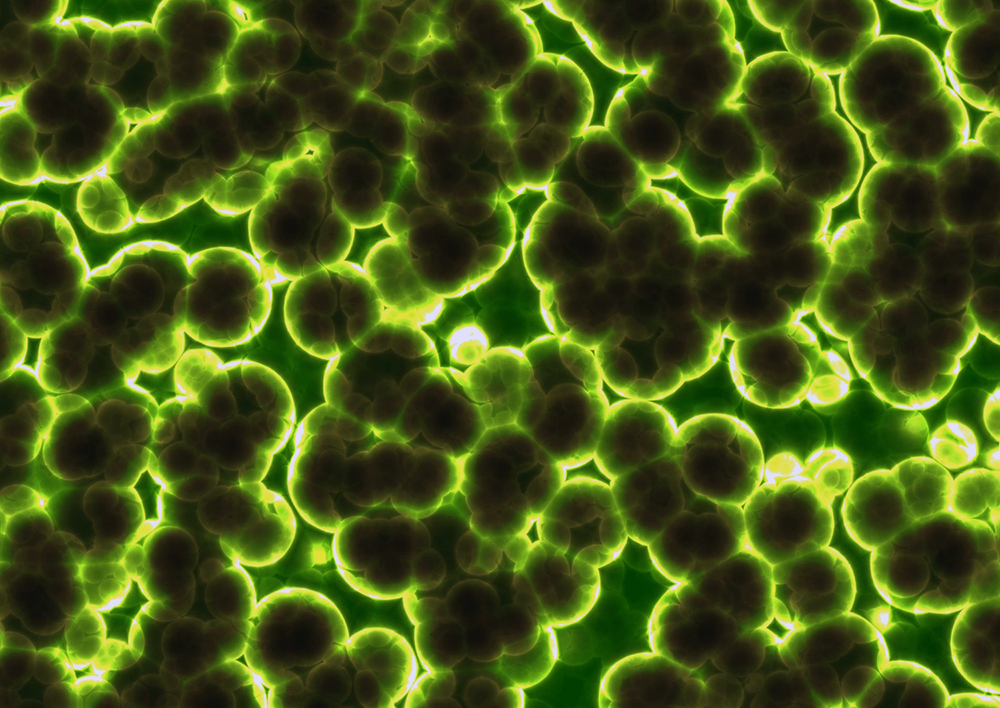 This article was originally published on November 27, 2017.

If we erase all good and bad bacteria on earth right now, then human beings, plants, animals and every other form of life will cease to exist. Being invisible to our naked eye, these single-celled organisms are everywhere around us and inside us. In the air that we breathe, in the water, in the food, and literally everywhere. Bacteria are prokaryotic which means they don’t have a nucleus.

The cell structure of a bacteria

Without some bacteria, we won’t be having cheese today. To make cheese, milk is employed with starter bacteria from bacterial families like Lactococcus, Lactobacillus, or Streptococcus. Different kinds of bacteria make different kinds of cheese. These bacteria gobble up the lactose from the milk and produce lactic acid along with many other chemicals. As the milk becomes more and more acidic, they are eventually processed into cheese.

Ever wondered where does the Swiss cheese get its holes from? The bacteria used in the making of Swiss cheese releases carbon dioxide as it consumes the lactic acid from the milk. During the process, this carbon dioxide forms bubbles which do not disappear. These air pockets finally become holes. 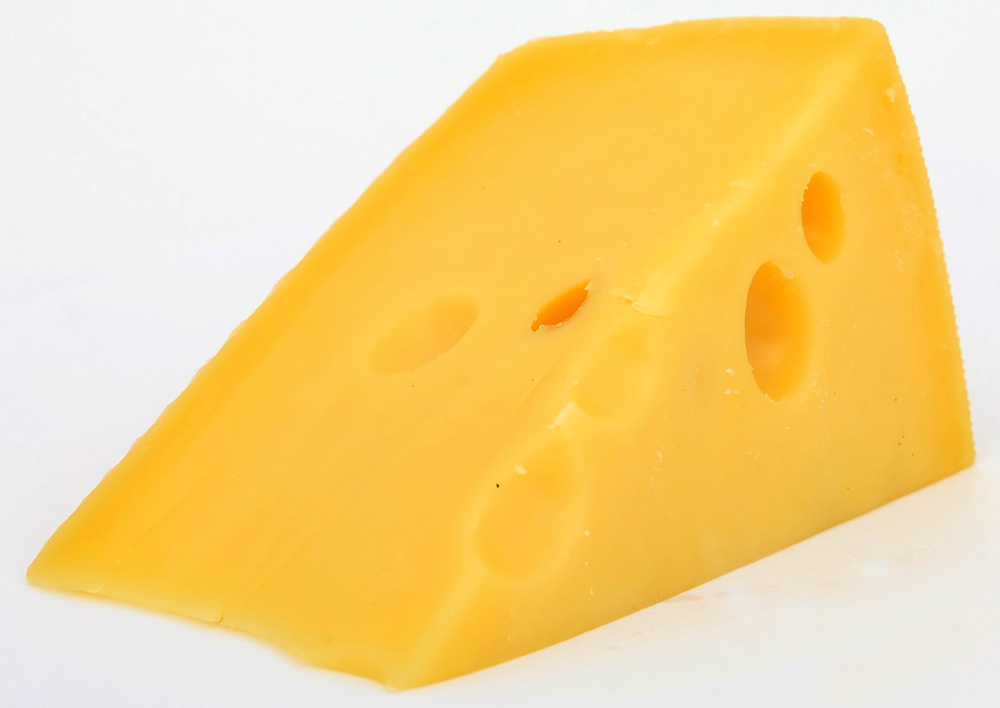 Trillions of microscopic bacteria inhabit our body. For example, some bacteria in our guts help us to digest our food. They break down the food we eat and help produce vitamins for our body. Some bacteria help us with our immunity. Every bacteria has a job to do in our body.

And in the outside environment, bacteria break down nutrients and help in the decomposition of organic matter. Certain bacteria can digest toxic chemicals and convert them into less harmful substances. These good bacteria are an essential part of every healthy ecosystem.

Science calls them pathogens. There are few species of bacteria that can make us sick by excreting toxins in our body. For example, strep throat is a throat infection caused by a bacteria called Streptococcus. It spreads through contact with respiratory droplets of an infected person.

Recommended preventive measures are washing hands and avoid using utensils used by others. If infected, it is usually diagnosed using antibiotics. Those infected are adviced to stay away from other people for at least 24 hours after the treatment begins. Some bacteria spoil food and water. Thus making it unsafe to consume. These bacteria love to thrive in the unhygienic environment.

Yes, antibiotics are our best defense against pathogenic bacteria. They have saved millions of lives since its inception. Antibiotics destroy or neutralize the bacteria by interrupting their cell wall synthesis or interfering with other bacterial processes while leaving human cells unharmed. We are seeing a huge influx of antibacterial soap, antibacterial handwash, antibacterial shampoo, antibacterial spray and almost all of the personal care products that we use today are prefixed with “antibacterial”.

How many times have we been compelled to wash our hands every day? Many have developed an OCD (obsessive-compulsive disorder) towards washing hands. The truth is that the majority of bacteria are harmless to humans. Only a few species cause diseases. But, why do antibiotics kill both good and bad bacteria? Only the pharmaceuticals industry knows the answer to this question.

The coexistence of good and bad bacteria

Believe it or not, good and bad bacteria depend on each other for survival. Today more and more bacteria are becoming resistant to antibiotics. The problem is not with the antibiotics. The answer lies in Darwin’s theory of natural selection. Just like other organisms, each individual bacteria can undergo mutation. But many of these mutations are useless and not harmful at all. But once in a while, strange mutations do occur that makes them resistant.

When antibiotics kill non-resistant good bacteria, some dead bacterial DNA can be picked up by other bacteria. Then the surviving bacteria passes along its gene that helped them survive. Some bacteria even transfer their genes upon direct contact with each other through a process known as bacterial conjugation. The good and bad bacteria coexist making each other grow stronger in the survival of the fittest.

This bacterial coexistence has created a delicate balance that keeps the ecosystem healthy. Once in a while, this delicate balance is disturbed by the influx of harmful chemicals, and thus an epidemic occurs. Share your thoughts and comments below.

← Previous Story What Are Those Microbeads in Our Personal Care Products?
Next Story → The Geometry of the Fourth Dimension and the Space-Time