A Peek into 5 Biggest Mysteries of Science 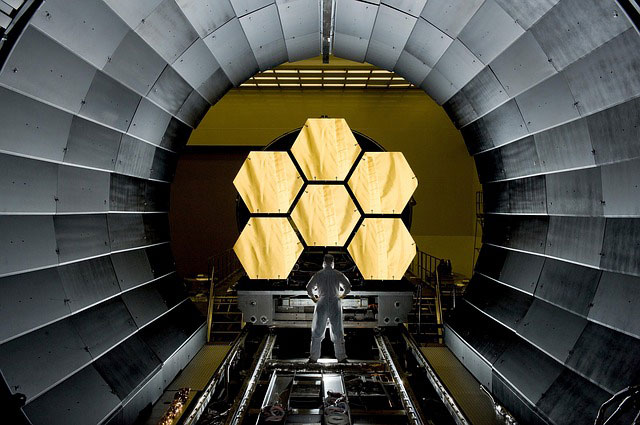 This article was originally published on February 17, 2012.

Nature has not revealed to us all of its secrets. We have found answers to a lot of questions during the past few decades, but some of the biggest mysteries of science still remain unsolved.

Astronomers discover new galaxies every day. There is an amazing halo of mysterious invisible material known as the dark matter that engulfs galaxies and clusters of galaxies. 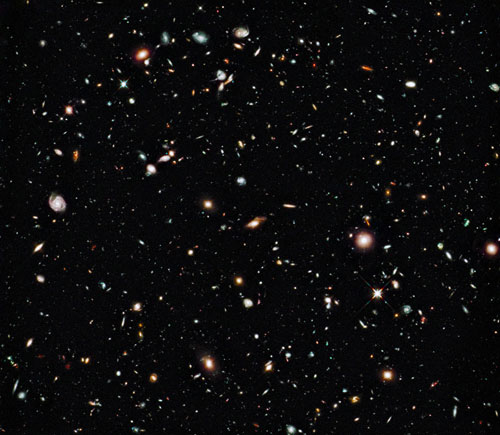 Dark matter came to the attention of astrophysicists in recent decades due to discrepancies between the mass of large astronomical objects determined from their gravitational effects. Astronomers have no idea what it is, and it composes about 83% of the matter in the universe and 23% of mass-energy.

Dark matter was detected with help of its gravitational effects. It makes the stars in outer regions of a galaxy to orbit faster than expected. During the evolution of the universe, dark matter helped materials to clump together through gravity to produce galaxies. Dark matter determines the ultimate fate of the universe. It is sometimes embarrassing to know that we are living in a universe in which we do not know 83% of its contents.

Time is a system of sequential relations that any event has to any other, as past, present, or future; indefinite and continuous duration regarded as that in which events succeed one another. Time changes humans, yet humans cannot change time itself. 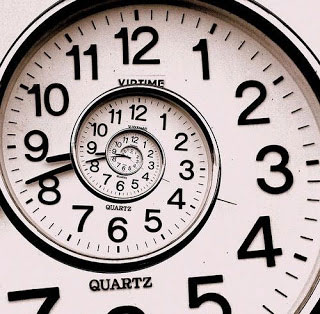 We cannot see time; we cannot hear it, or smell it, or taste it; we cannot touch it. And yet no one doubts that time dominates our lives. Our every move is dictated by this most elusive and illusive factor – the time element. Time slips through moment upon second into past; yet present, to begin the future.
Albert Einstein was a man ahead of his time, so far ahead. Only in recent years, we are able to test some of his theories. One of his theories involves the twin paradox. An astronaut travels at nearly the speed of light. His twin stays home. The space traveler returns to find his sibling an old man. What really happened, is that time aboard the rocket slowed, keeping the traveler young. You need to move at enormous speeds to make this happen.
As described by Einstein, a wormhole between two points could connect today with yesterday, or earlier. We are now in the age of speed. We are constantly inventing mechanical devices to fasten all tasks and to traverse distances in space with ever-increasing speed. We want to go faster and faster because we want to “save” time.

Modern science cannot yet tell us how consciousness, rationality, free will, autonomy, or even our sense of self arises out of merely material processes of the brain.
Some experiences in life are hard to forget, like perhaps your first kiss. Ever wondered how do all those memories get stored in the brain? Using brain-imaging, scientists are solving the mechanism responsible for creating memories. When you learn about something, like a place or a name, there are some changes in the structure of your brain. 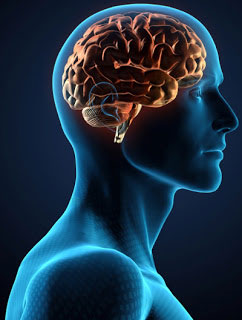 We don’t really know what those changes are or how they are read out decades later for retrieval. Memory retrieval seems to be more mysterious than storage. When I ask if you know Albert Einstein, you immediately get the answer from your brain. There is no practical theory to explain how memory retrieval happens that fast.
We sleep every day and we spend more than a quarter of our lives at it. Underlying reasons for sleep remains a big puzzle as well. But we are sure about one thing: Sleep is crucial for our survival.

An unidentified flying object, often abbreviated UFO or U.F.O., is an unusual apparent anomaly in the sky that is not readily identifiable to the observer as any known object. While technically a UFO refers to any unidentified flying object, in modern popular culture the term UFO has generally become synonymous with alien spacecraft.
Many argue that these objects appear to be technological and not a natural phenomenon, and are alleged to display flight characteristics or have shapes seemingly unknown to conventional technology.

A crop circle is a sizable pattern created by the flattening of crops such as wheat, barley, rye, maize or rapeseed. While the exact date crop circles began to appear is unknown, the documented cases have substantially increased from the 1970s to current times. Twenty-six countries reported approximately ten thousand crop circles in the last third of the 20th century.
It is suggested by some cryptologists and others that crop circles are depicted in prehistoric stone and wall carvings, such as in the spiral patterns carved in stone at Newgrange in Ireland. For those that hold the view that crop circles are created by extra-terrestrials in spacecraft, some would say that reasonable recorded proof of this is depicted in some ancient Egyptian pictures.

The earth we live is estimated to be 4.54 billion years old. Life may develop directly on a planet or satellite or be transferred to it from another body.

The earliest evidence for life on earth comes from fossils of cyanobacteria called stromatolites in Australia that are about 3.4 billion years old. These bacteria which are still around today are already biologically complex. They have cell walls protecting their protein-producing DNA, so scientists think life must have begun much earlier, perhaps as early as 3.8 billion years ago.
The answer to this question would not only fill one of the largest gaps in scientists ‘understanding of nature but also would have important implications for the likelihood of finding life elsewhere in the universe’. An absolute requirement for life is an energy source.
As the existence of life beyond Earth is currently uncertain, planetary habitability is largely an extrapolation of conditions on Earth and the characteristics of Sun and solar system which appear favorable for life to flourish. Looking for answers in the other planets might provide a solution. 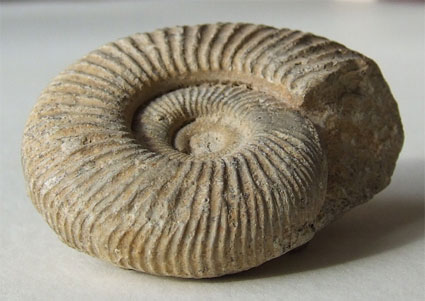 The idea that planets beyond Earth might host life is an ancient one. Understanding planetary habitability is partly an exploration of the Earth’s conditions, as this is the only planet currently known to support life. Despite knowing approximately when life first originated on Earth, scientists are still far from answering how it first appeared.
We don’t really know whether these biggest mysteries of science will ever get solved. But we are sure about one thing. We will keep trying to find answers that really make sense. We are extremely grateful to those great minds that helped us solve some of the intriguing mysteries of the past.

This article was inspired by the following Albert Einstein’s quote:

The human mind is not capable of grasping the Universe. We are like a little child entering a huge library. The walls are covered to the ceilings with books in many different tongues. The child knows that someone must have written these books. It does not know who or how. It does not understand the languages in which they are written. But the child notes a definite plan in the arrangement of the books – a mysterious order which it does not comprehend, but only dimly suspects.